These are printed at the Image Foundry by master printer Dimitri Levanhoff, on 8x10"  premium fine art semi matte paper. 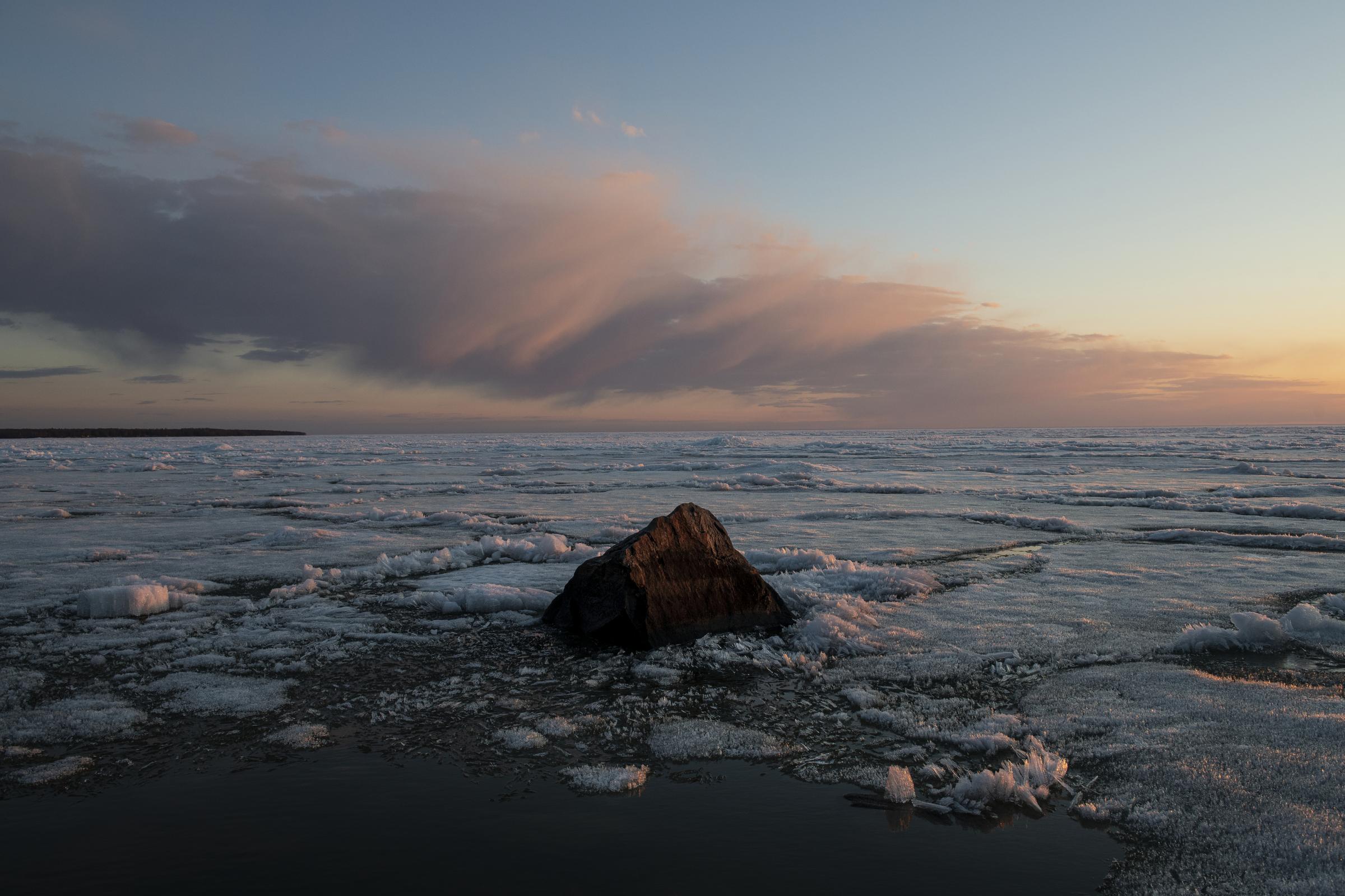 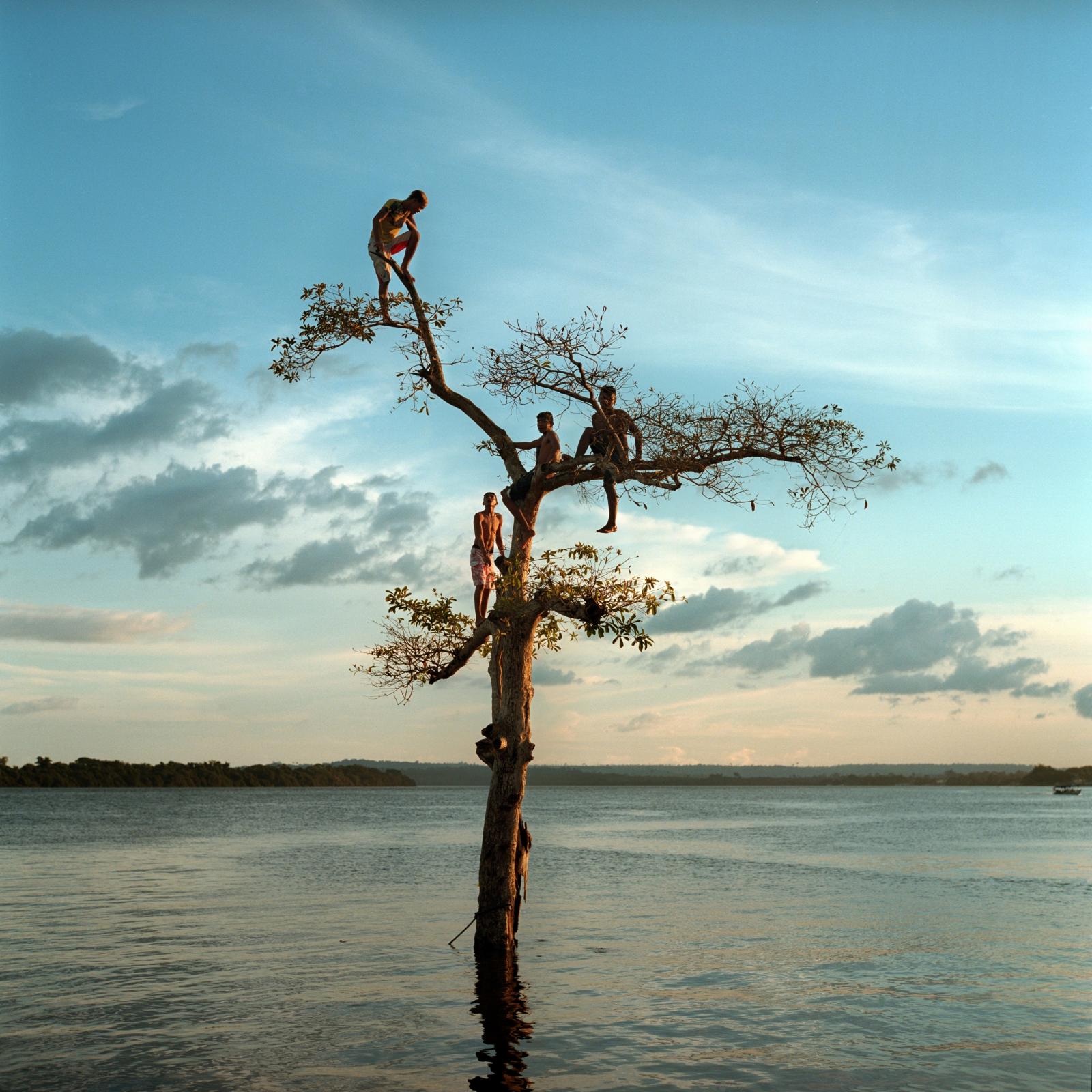 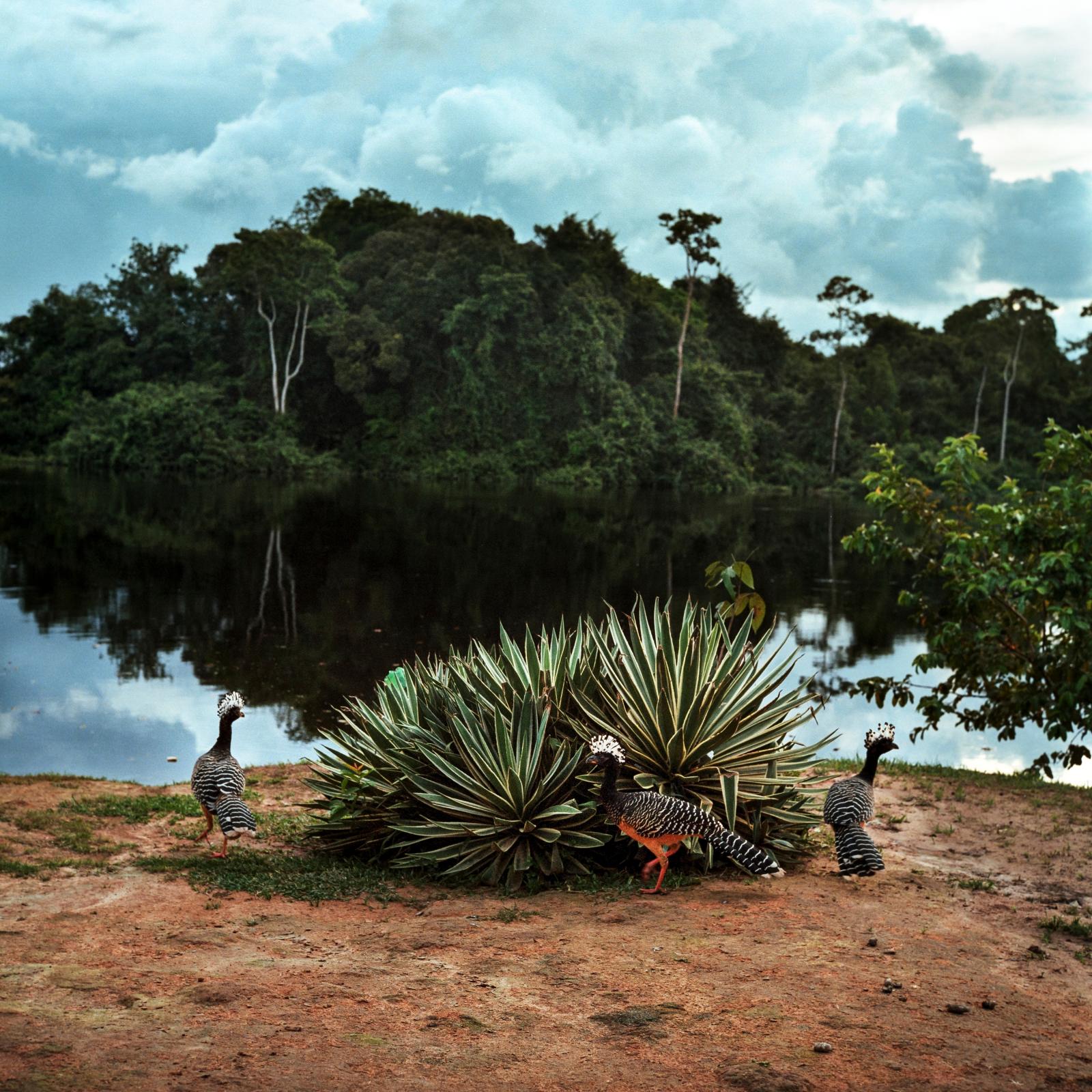 Mutton birds are seen at a families home on the Iriri Extractavist reserve in the Xingu Basin. Extractavists are the descendants of Rubber Tapers who came to the forests generations ago during Brazil's Rubber Boom. Days away by boat from the city of Altamira, they live along the river banks with an economy based on harvesting sustainable natural products such as rubber, nuts, and oils. 2014 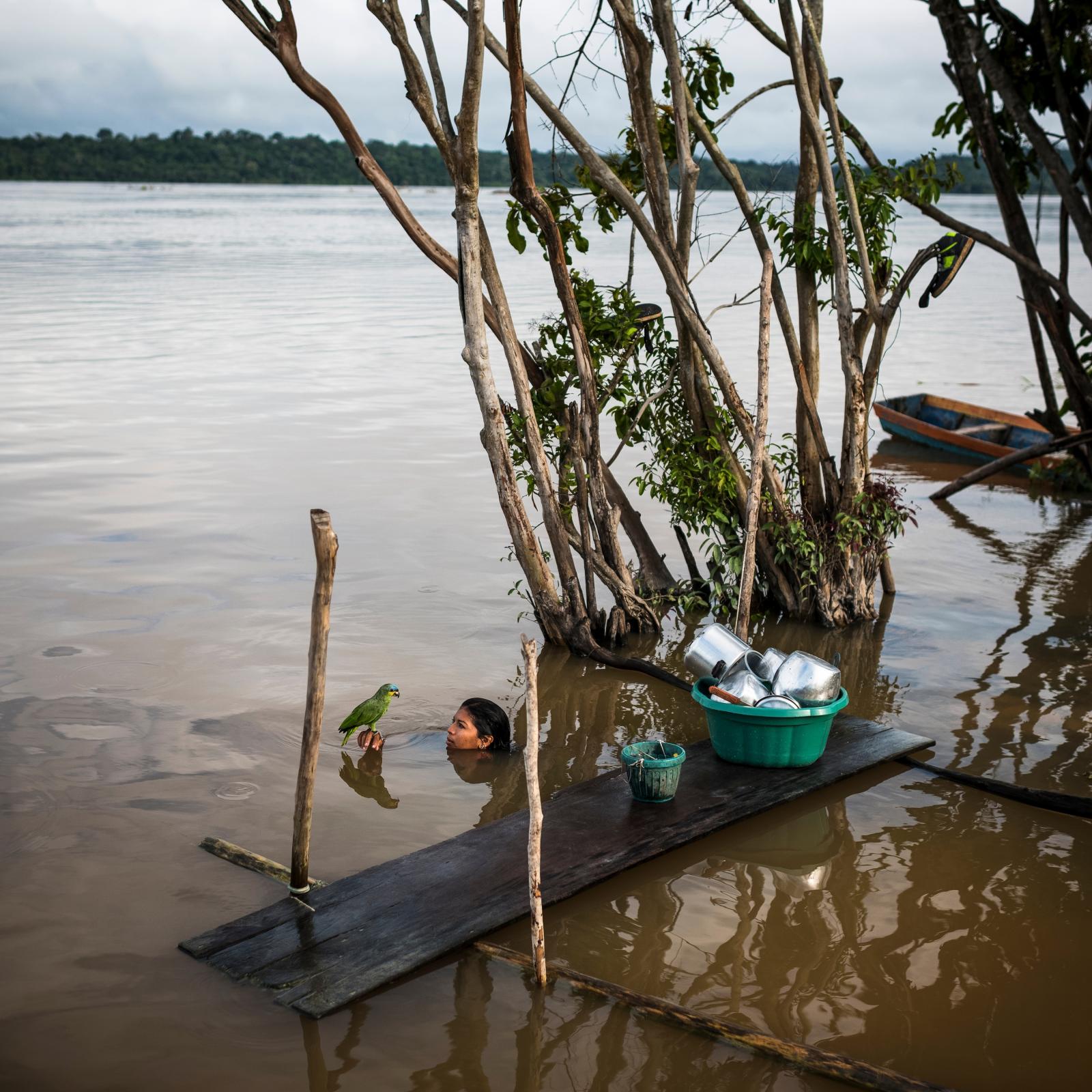 Lucicleide Kurap of the Munduruku village of Dace Watpu has a moment with a pet parakeet after washing dishes in the Tapajos River in Para State, Brazil. 2016 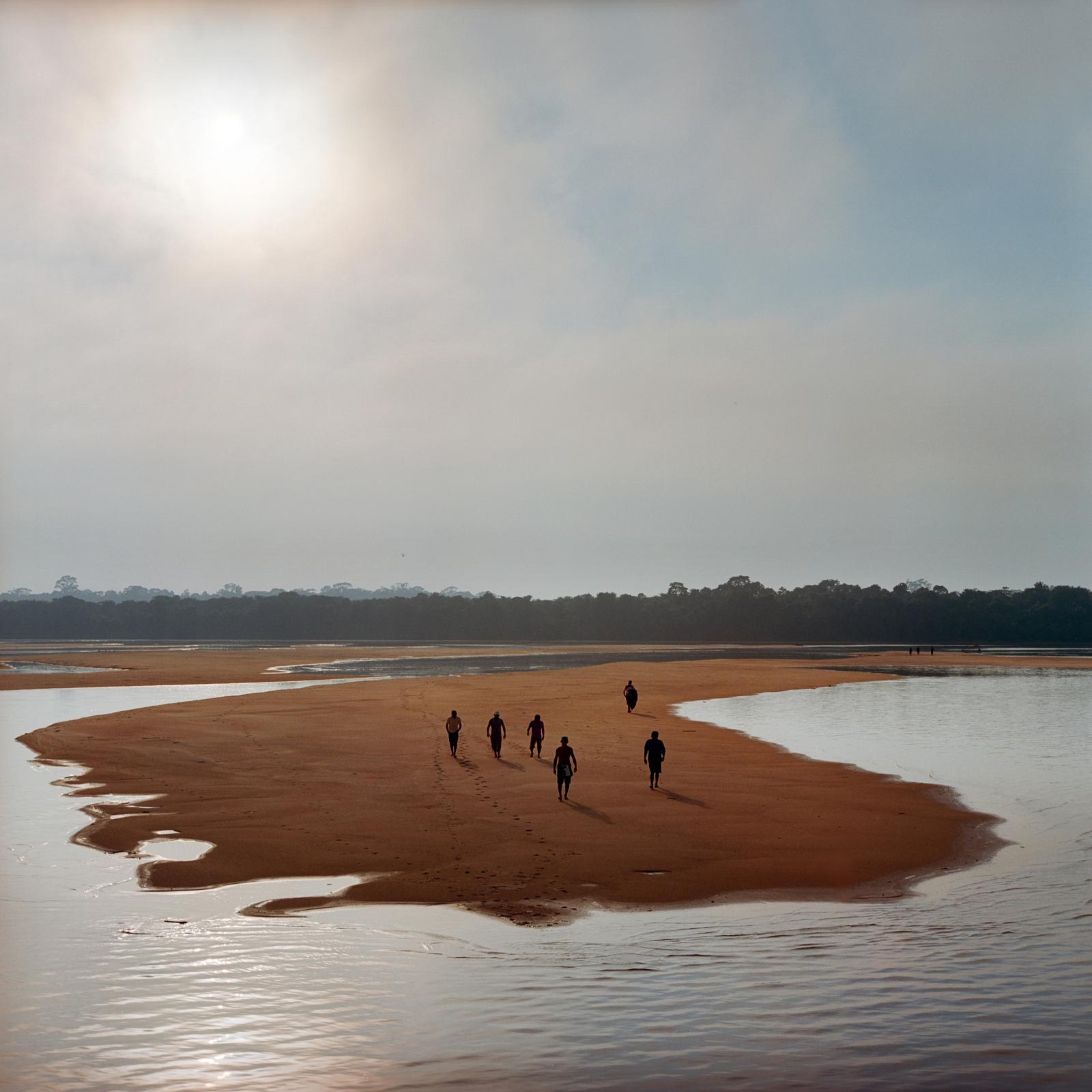 Members of the Munduruku indigenous tribe walk on a sandbar on the Tapajos River as they prepare for a protest against plans to construct a series of hydroelectric dams on their river in Para State, Brazil. 2014. 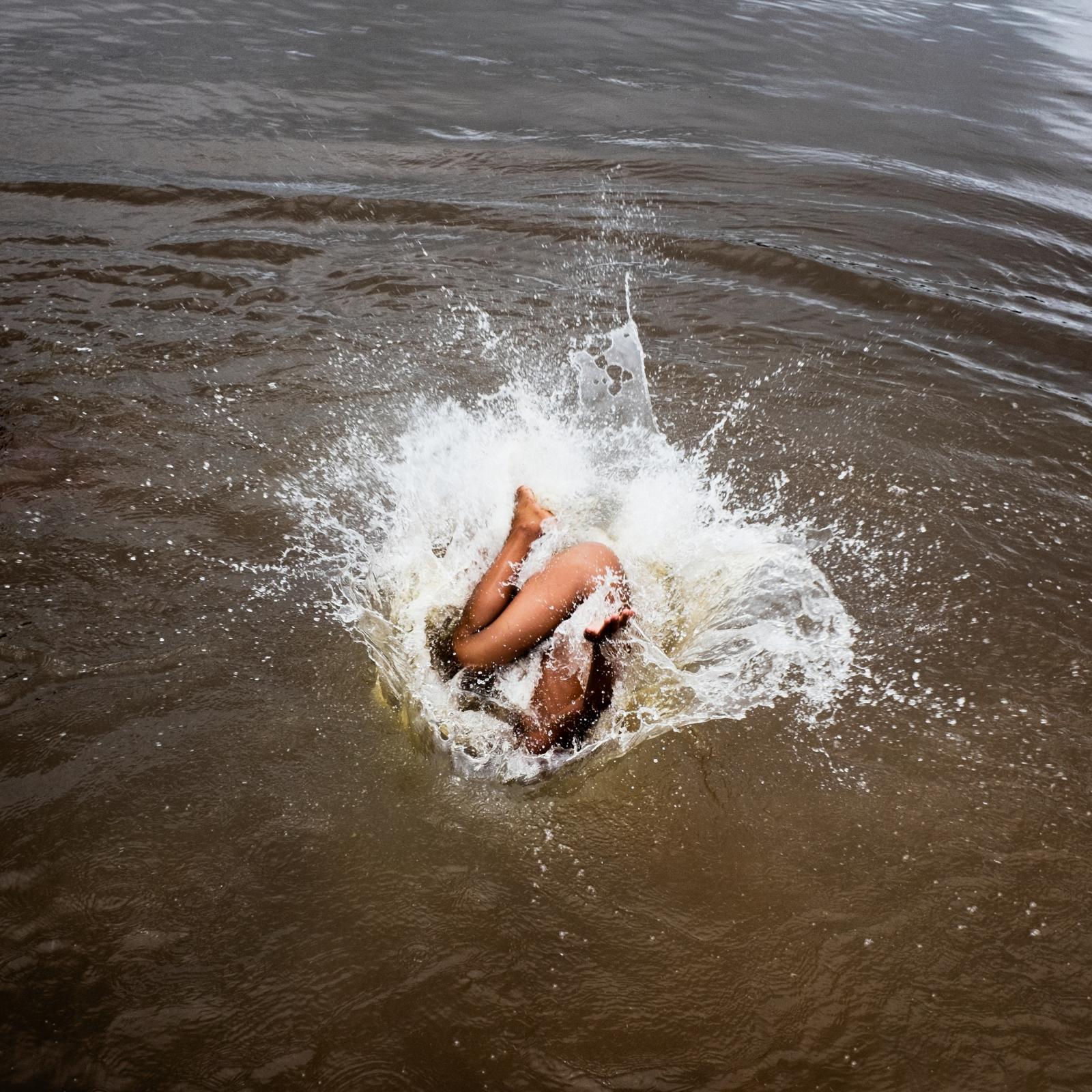 A child from the Xikrin village of "Pot crô" jumps into the Rio Bacaja, its name meaning "the water that runs in river is the same as the blood that flows through our veins." Brazil. 2014 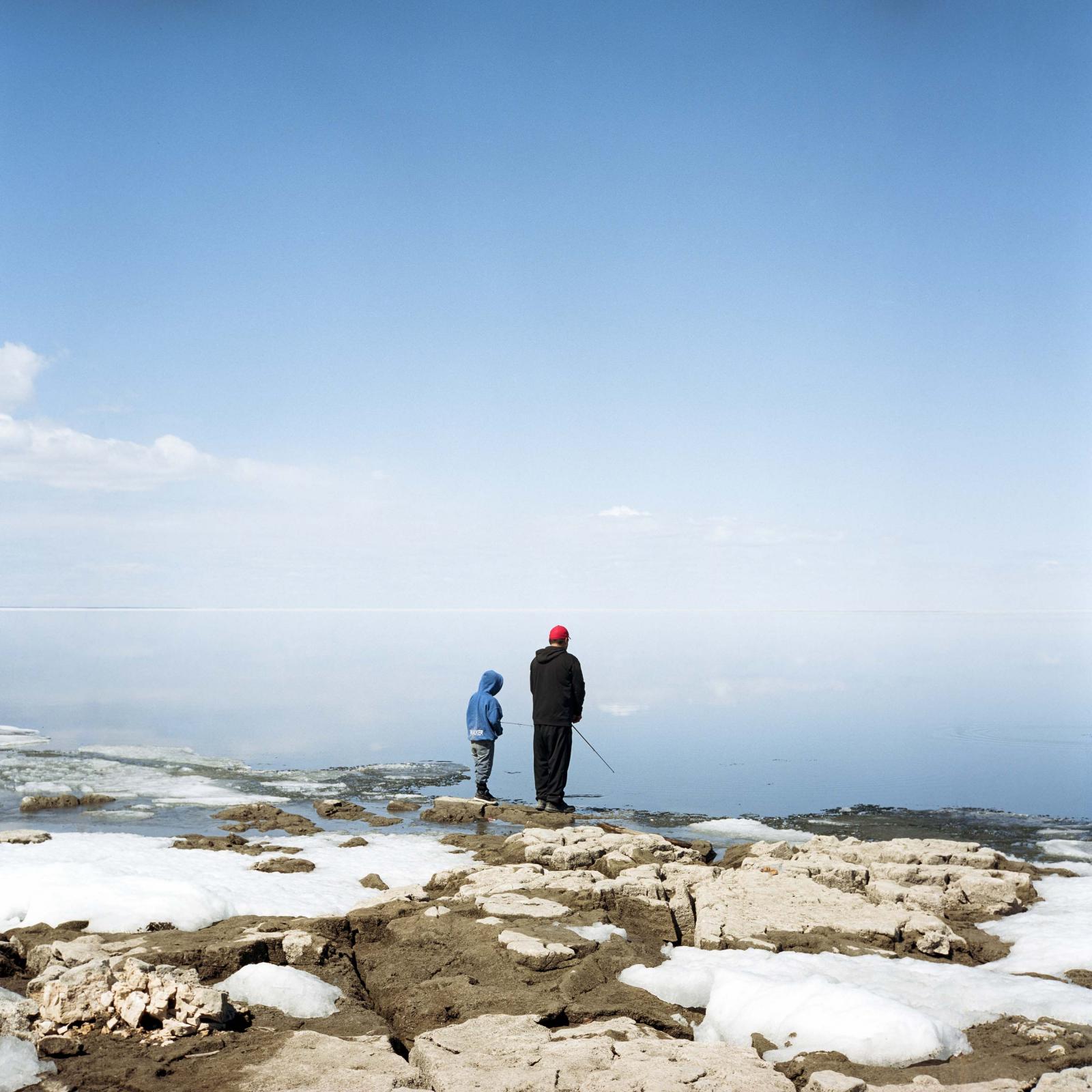 May 9 2019. Commercial fisherman Leon Kencatch fishes with his grandson James Walker on Cedar Lake in the community of Easterville, Manitoba. Easterville is the reserve community of the Chemawawin Cree Nation, founded in 1962 after they were forcibly relocated from their original community closer to the mouth of the Saskatchewan River during the construction of the Grand Rapids Dam which flooded 202,343 hectares of land. The new site of Easterville created a number of problems for the community. The soil quality was poor and thin as a thick layer of limestone covered the area. This also prevented the community from building pit toilets and eventually the well water the community depended upon was contaminated with human waste. In 1971 mercury contamination to Cedar Lake caused by the flooding forced the government to shut down the fishing industry many in the community depended upon. While the trapping industry declined due to the loss of beaver and muskrat habitat. 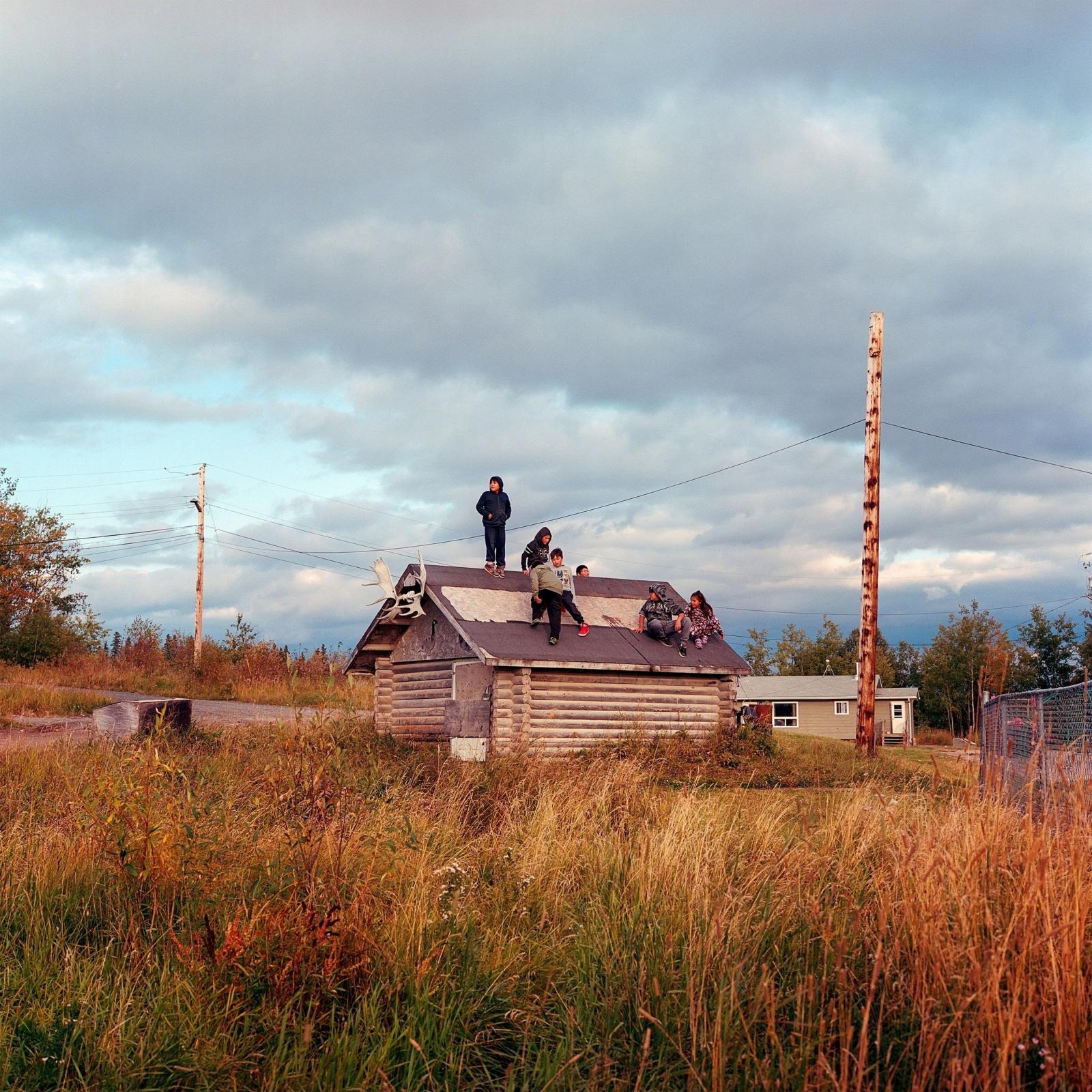 Children play on the roof of an old cabin in the Pimicikamak First Nation community of Cross Lake, in Northern Manitoba, Canada. 2018 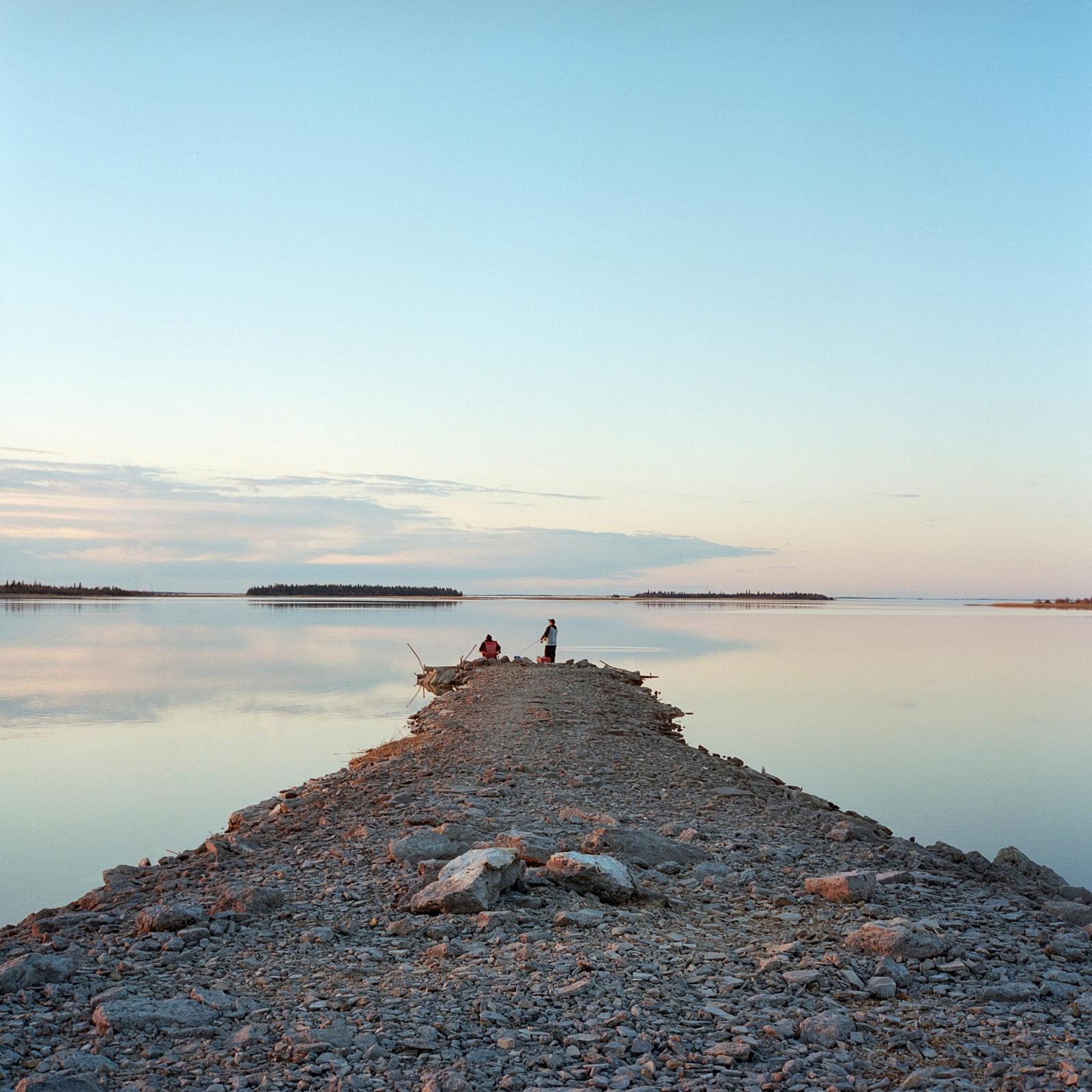 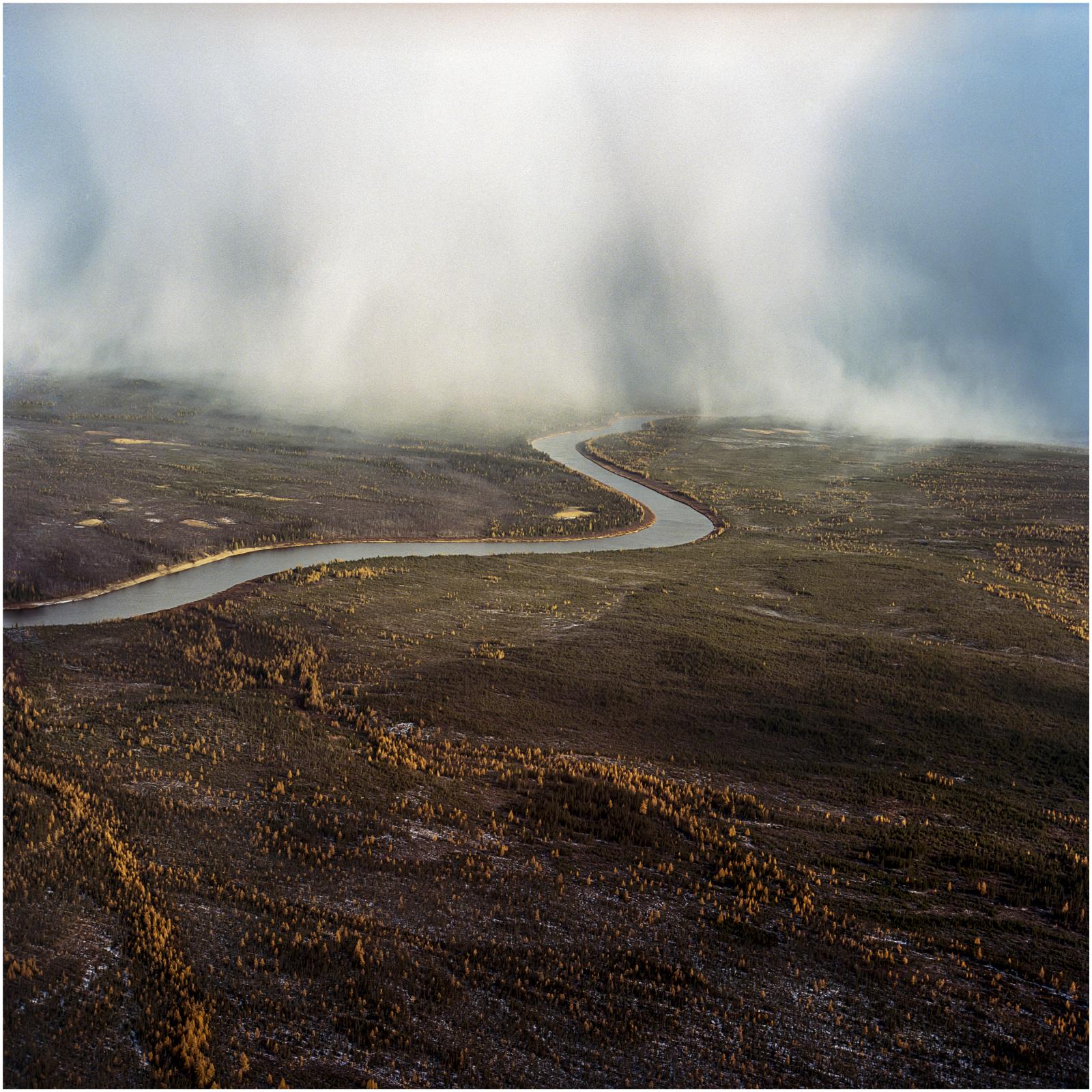 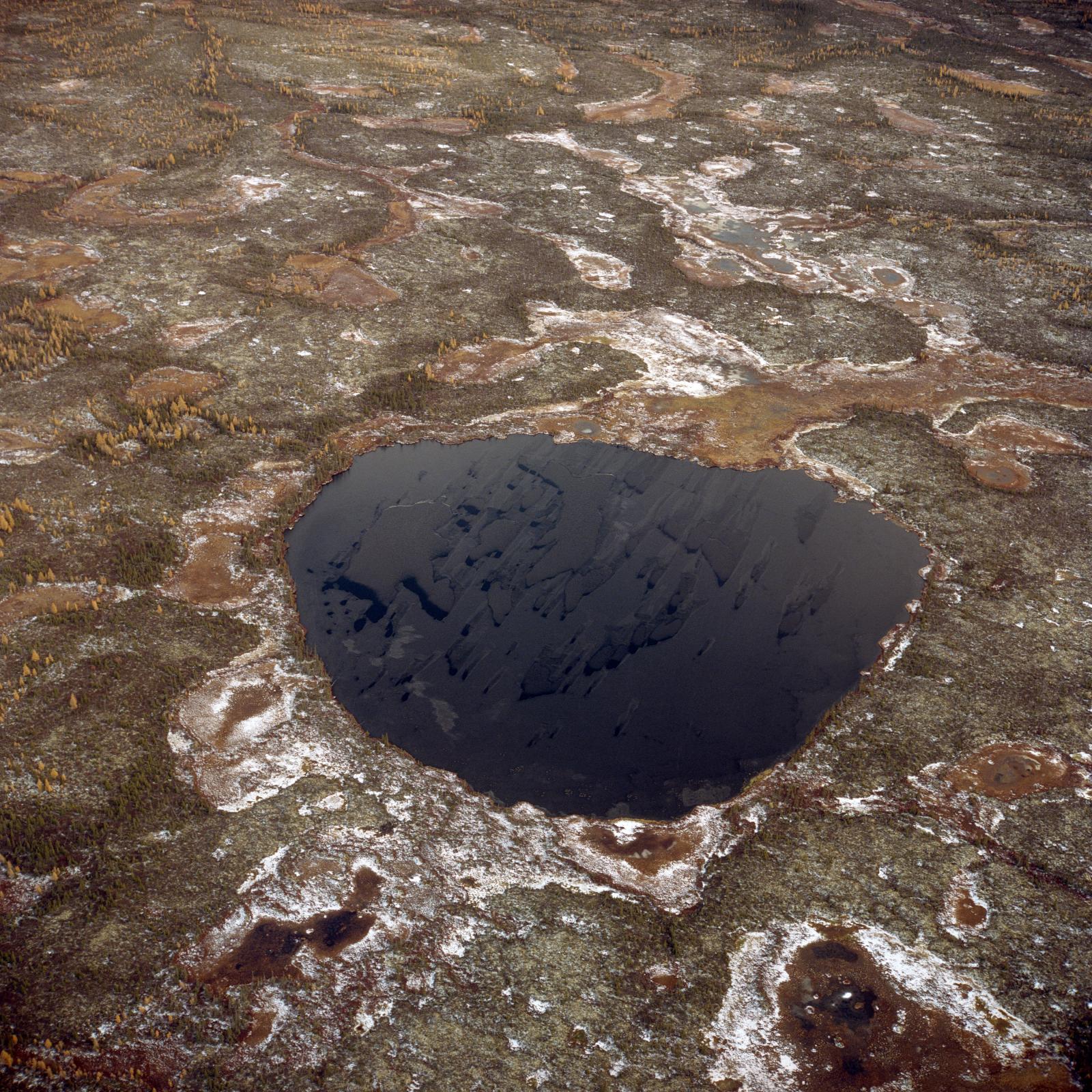 A freezing lake on the Boreal muskeg in Northern Manitoba, Canada. 2018 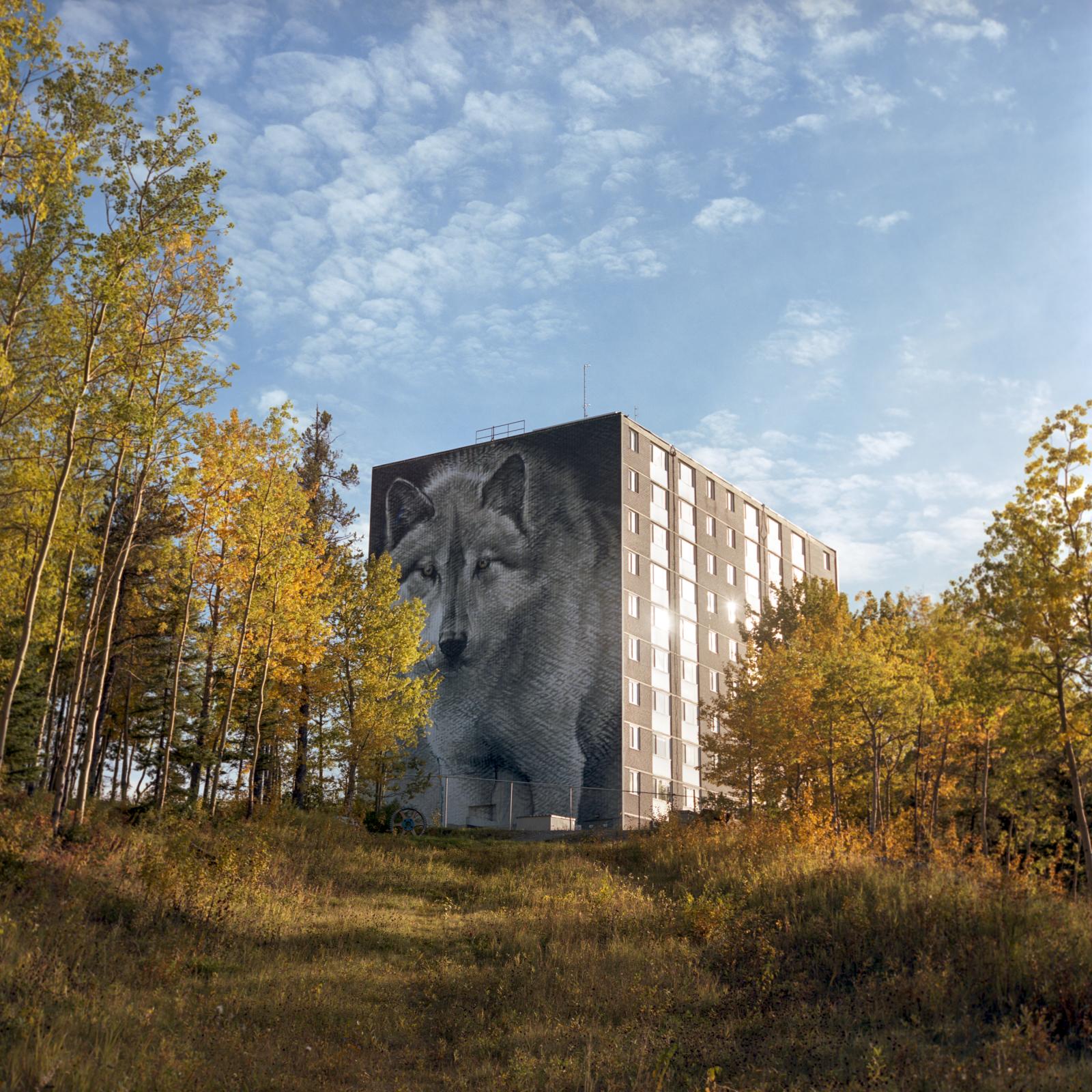 A Wolf mural is an emblem of the Northern Manitoba town of Thompson. 2018 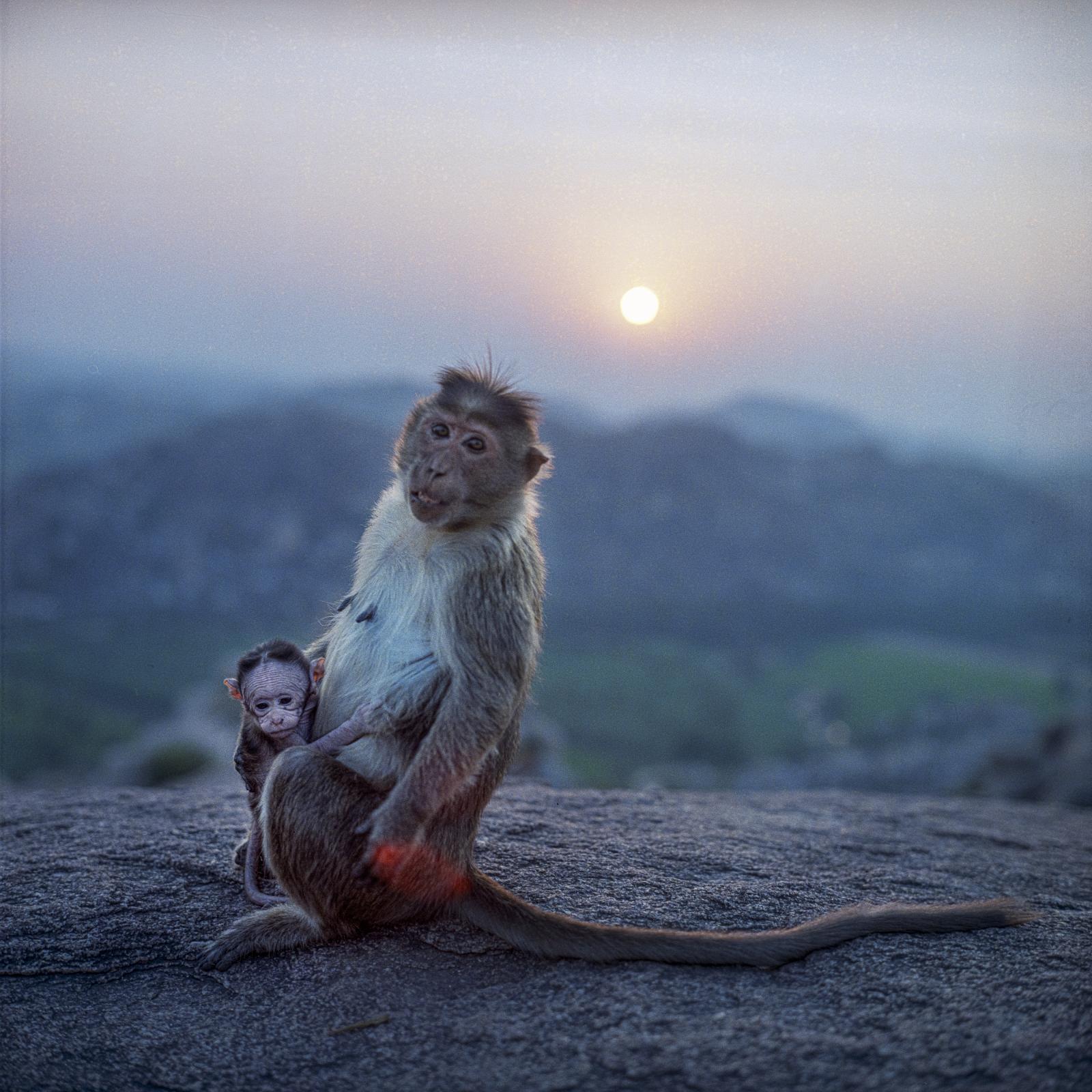 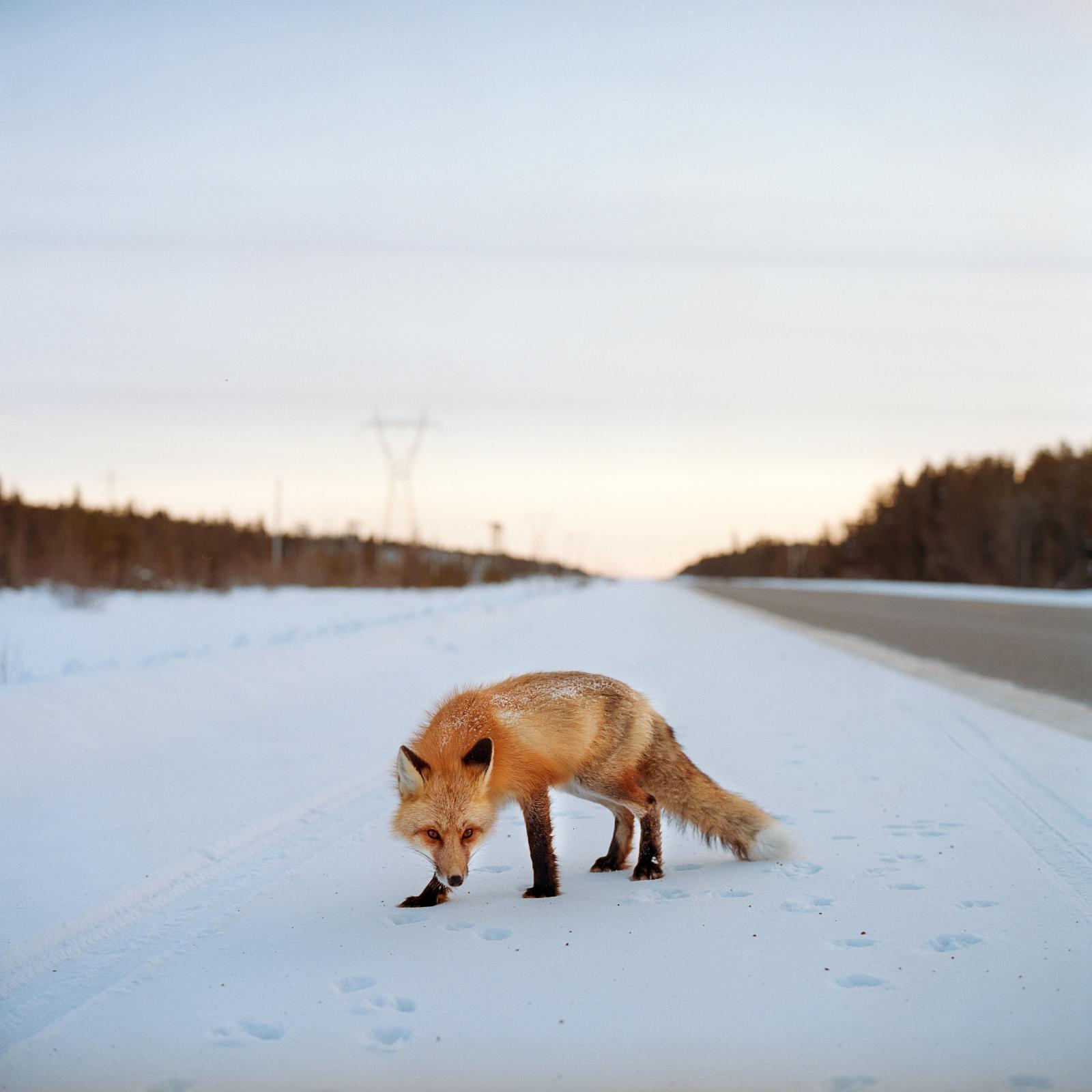 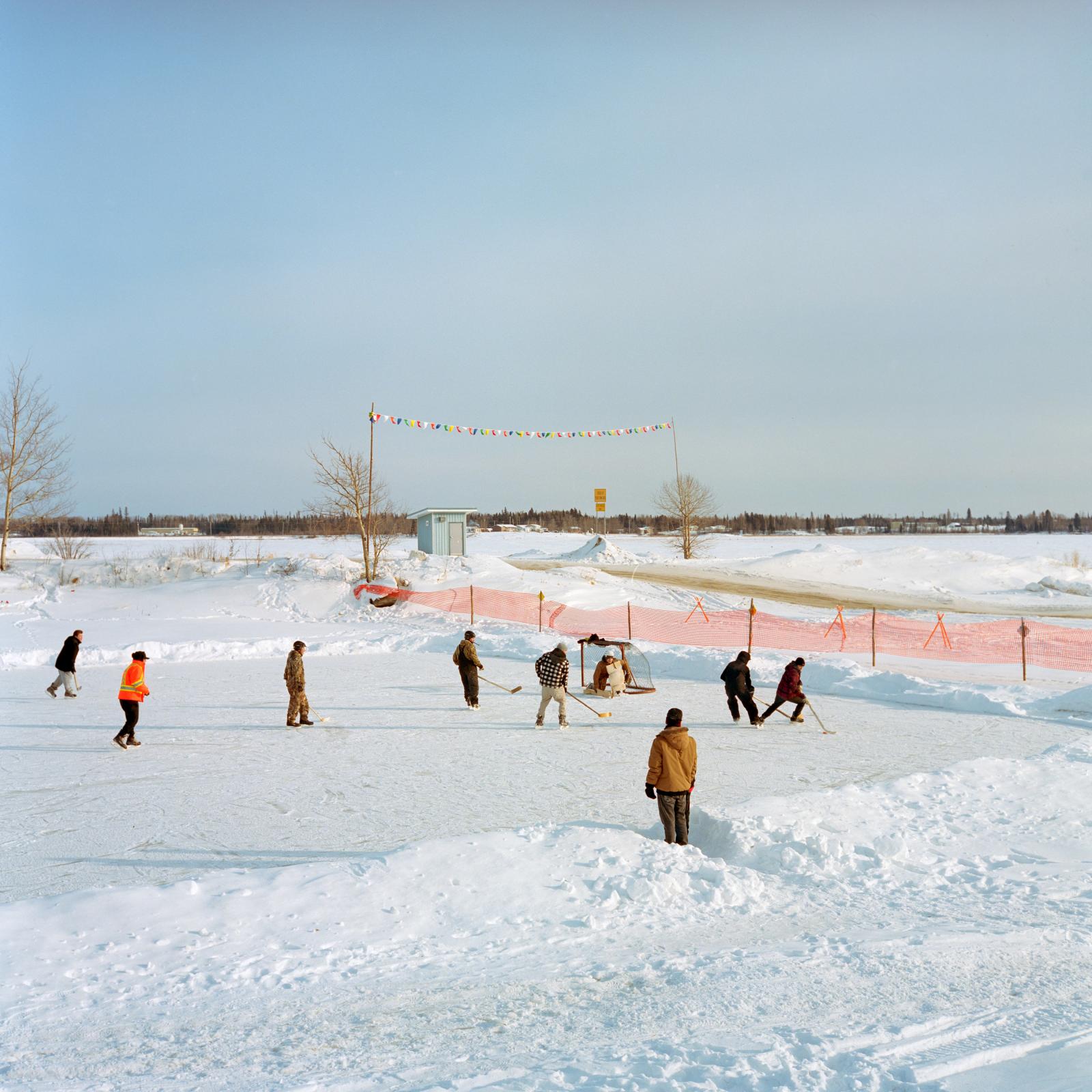 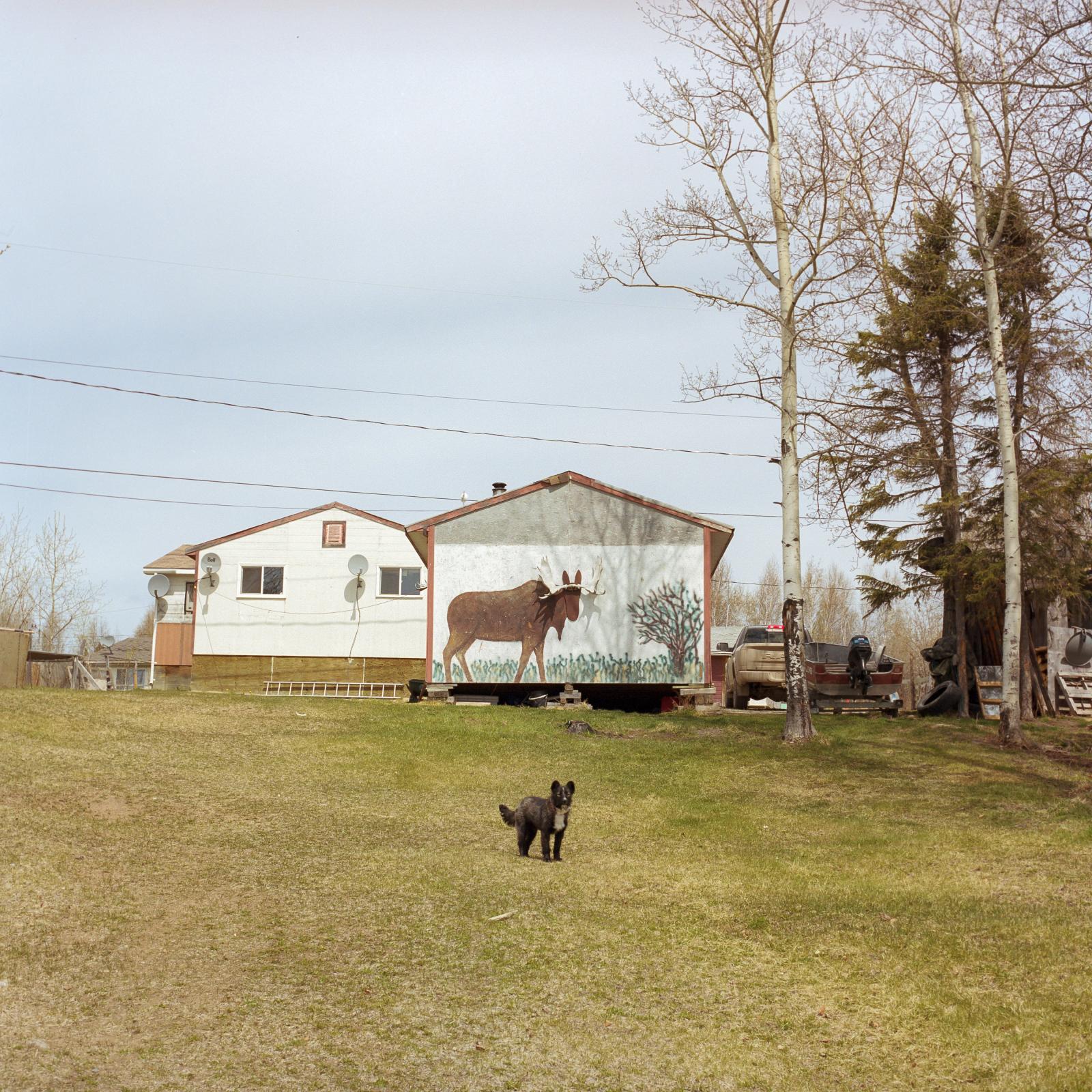 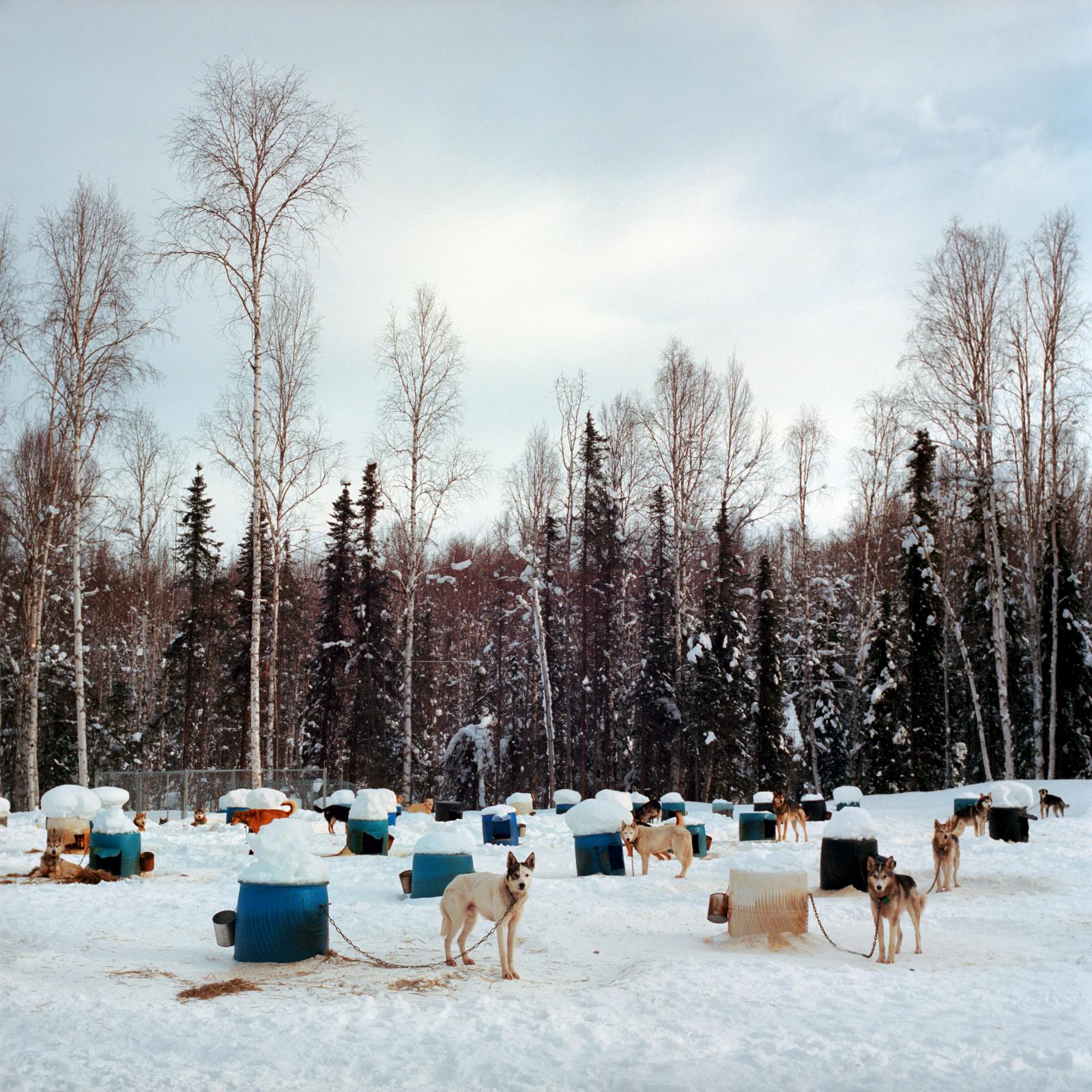 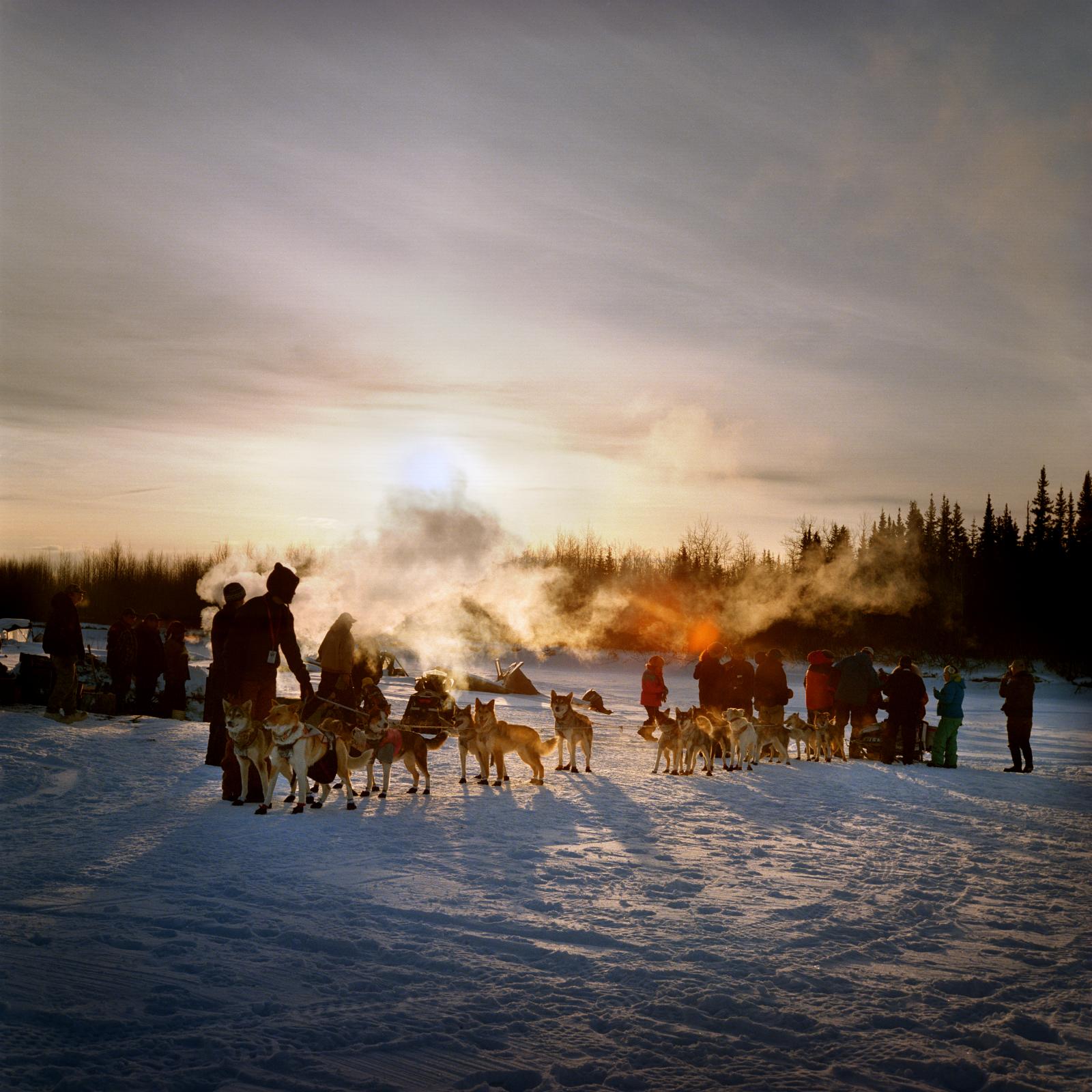 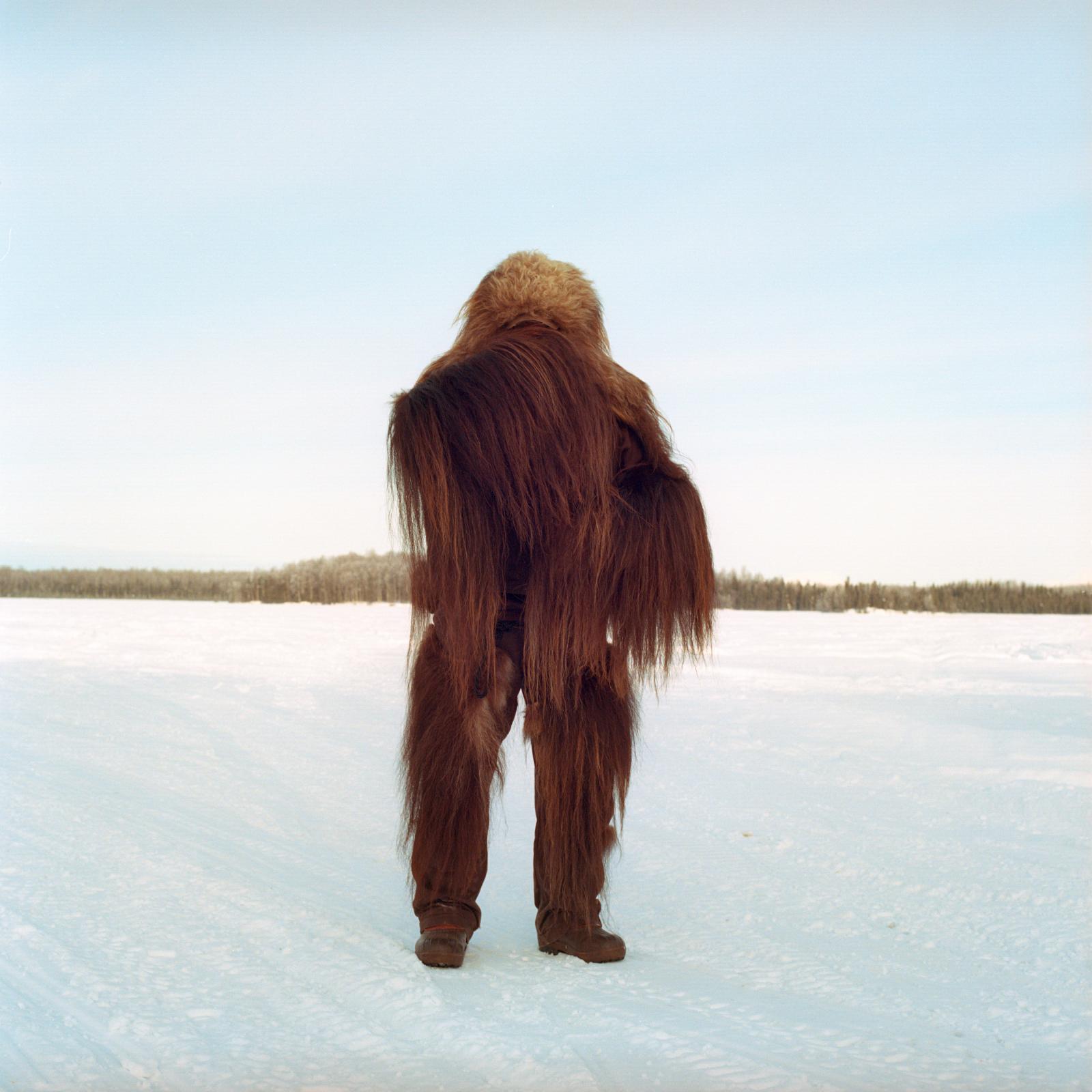 A spectator dresses like bigfoot during the Iditarod dog sled race in Alaska, 2013. 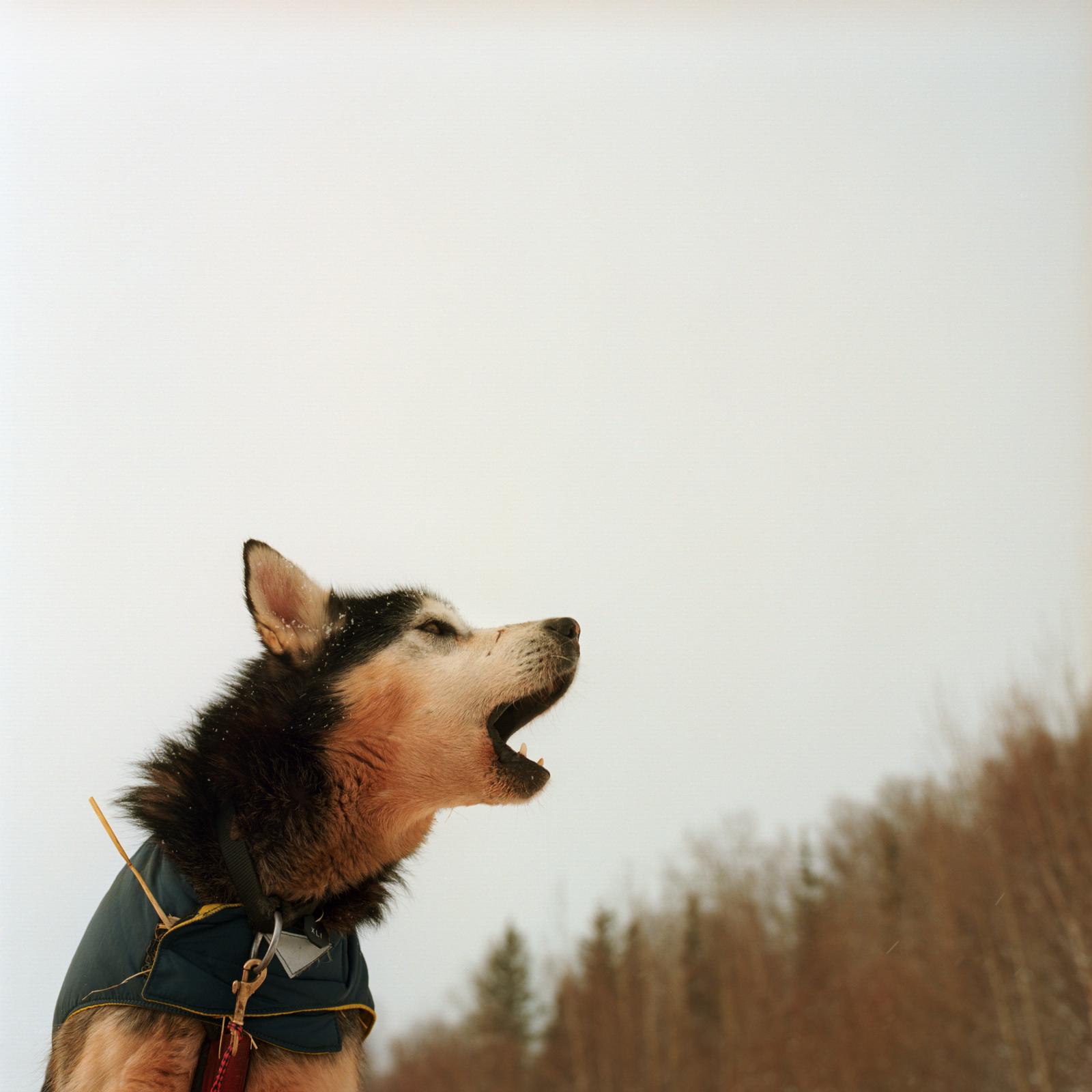 A sled dog howls at a rest stop during the Iditarod dog sled race in Alaska. 2013 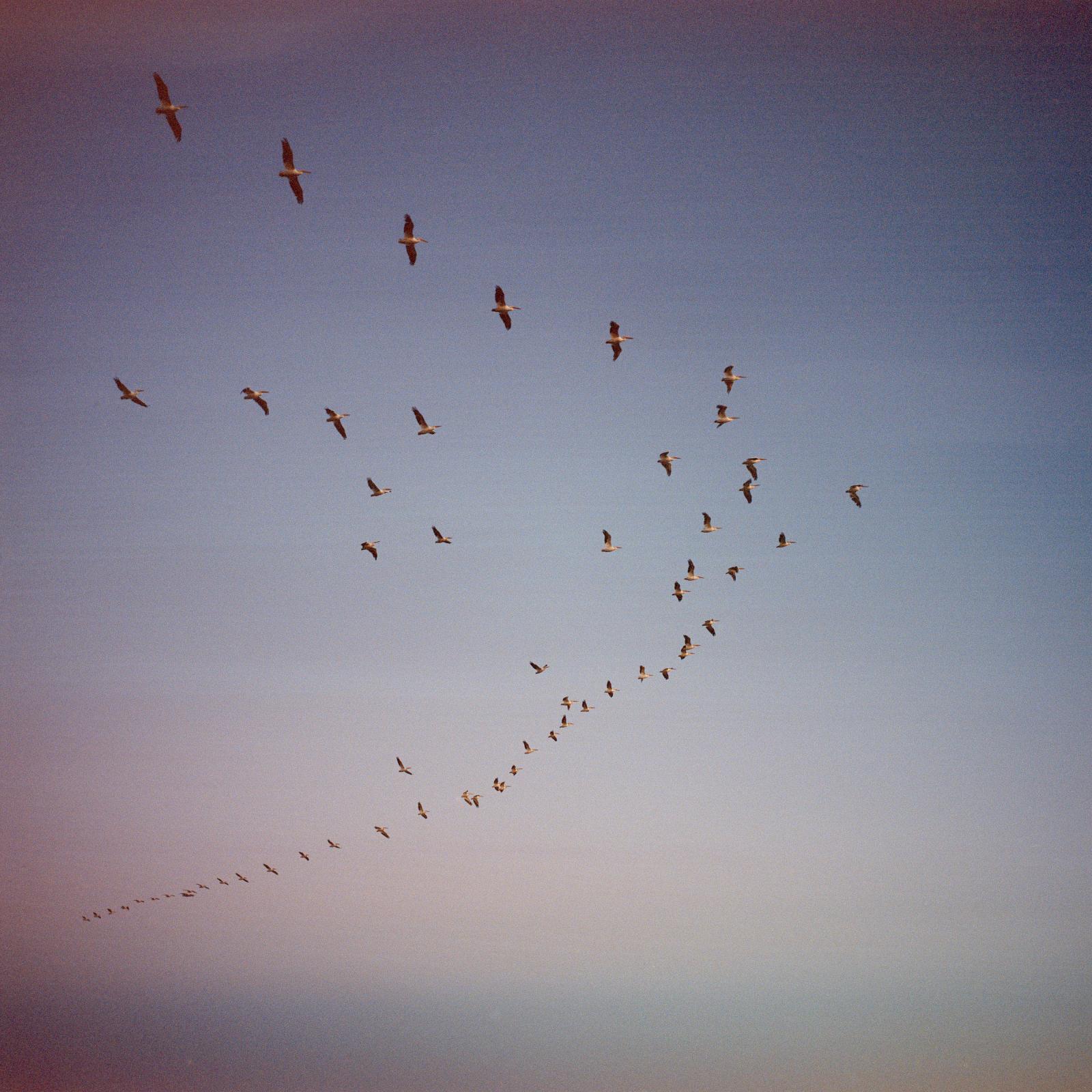 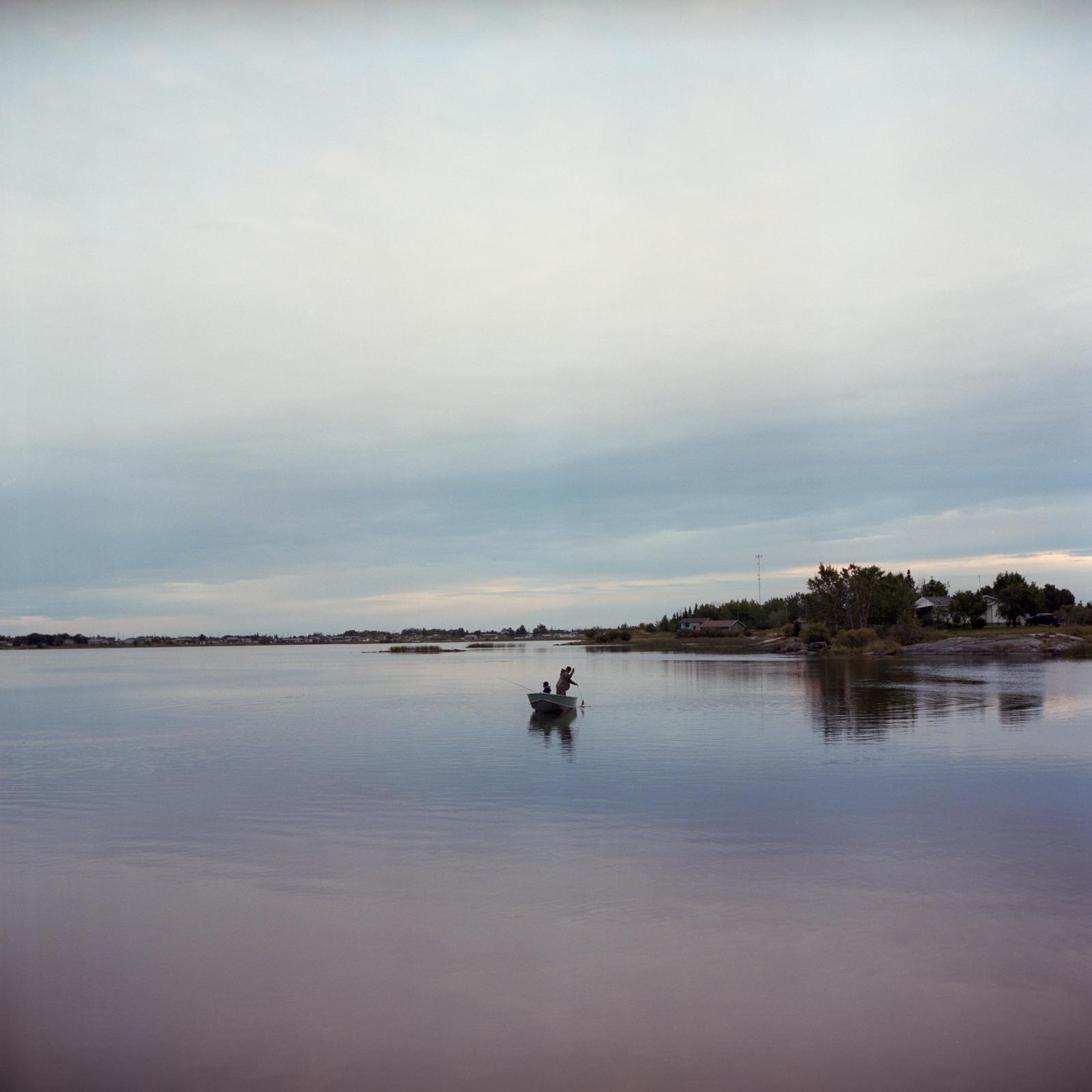 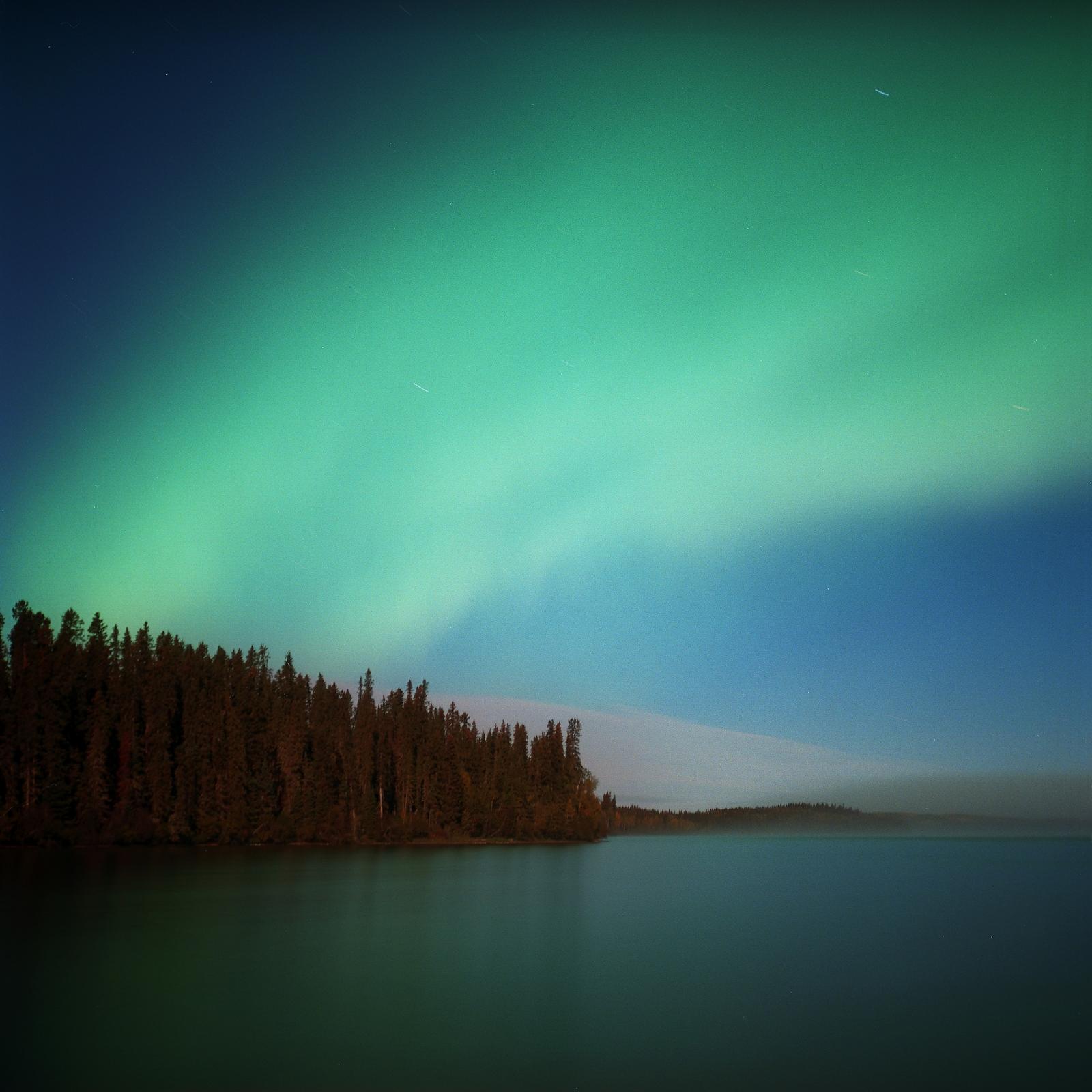 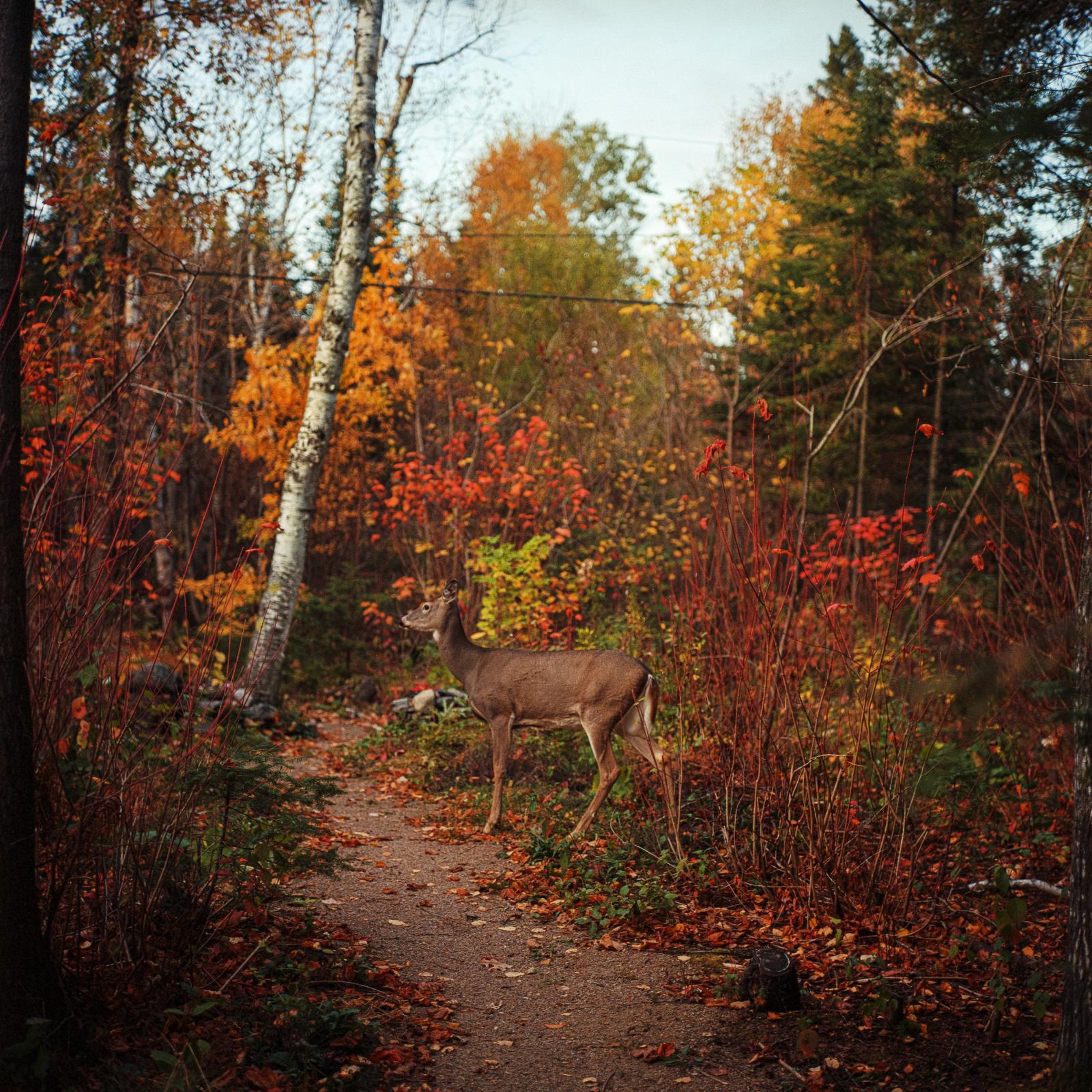 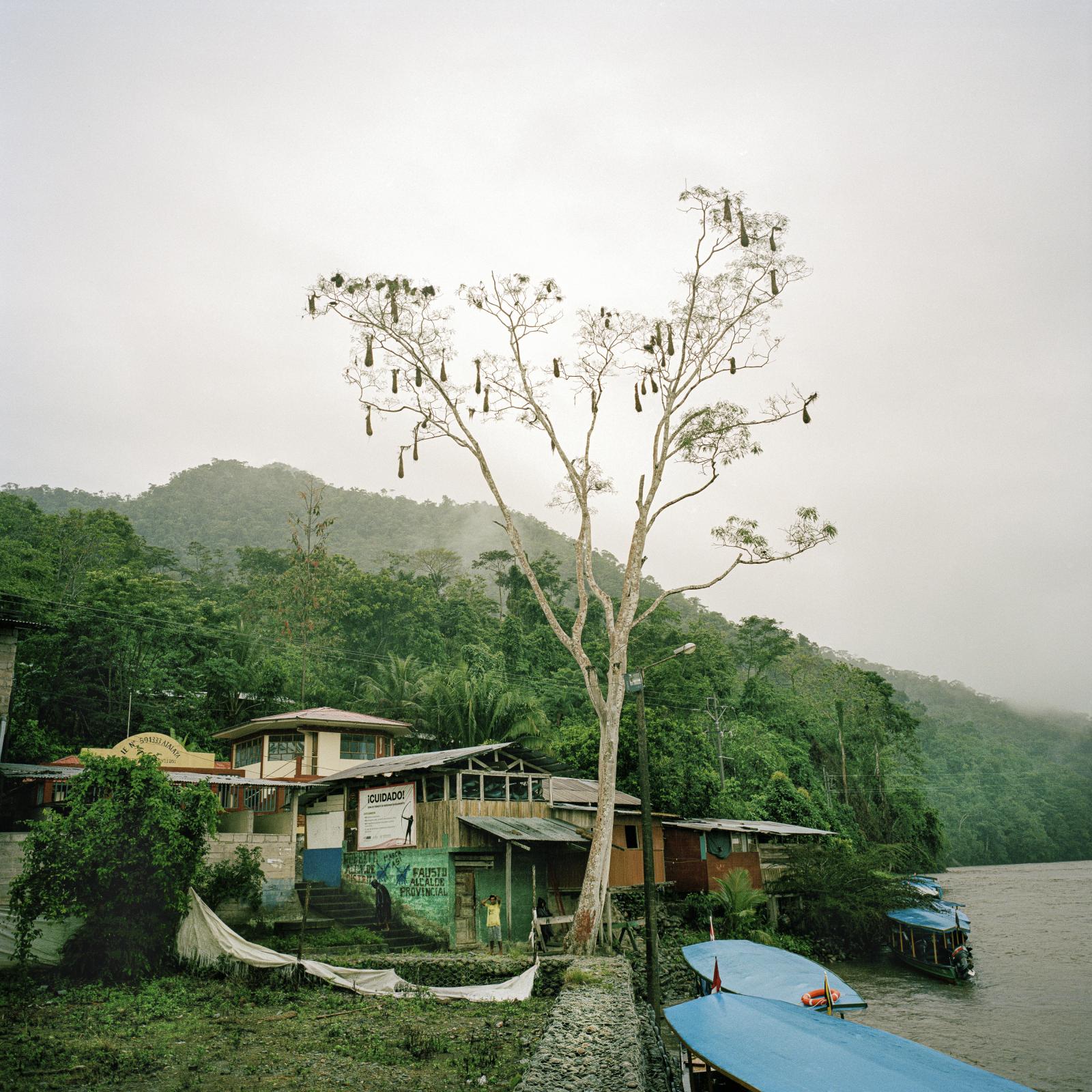 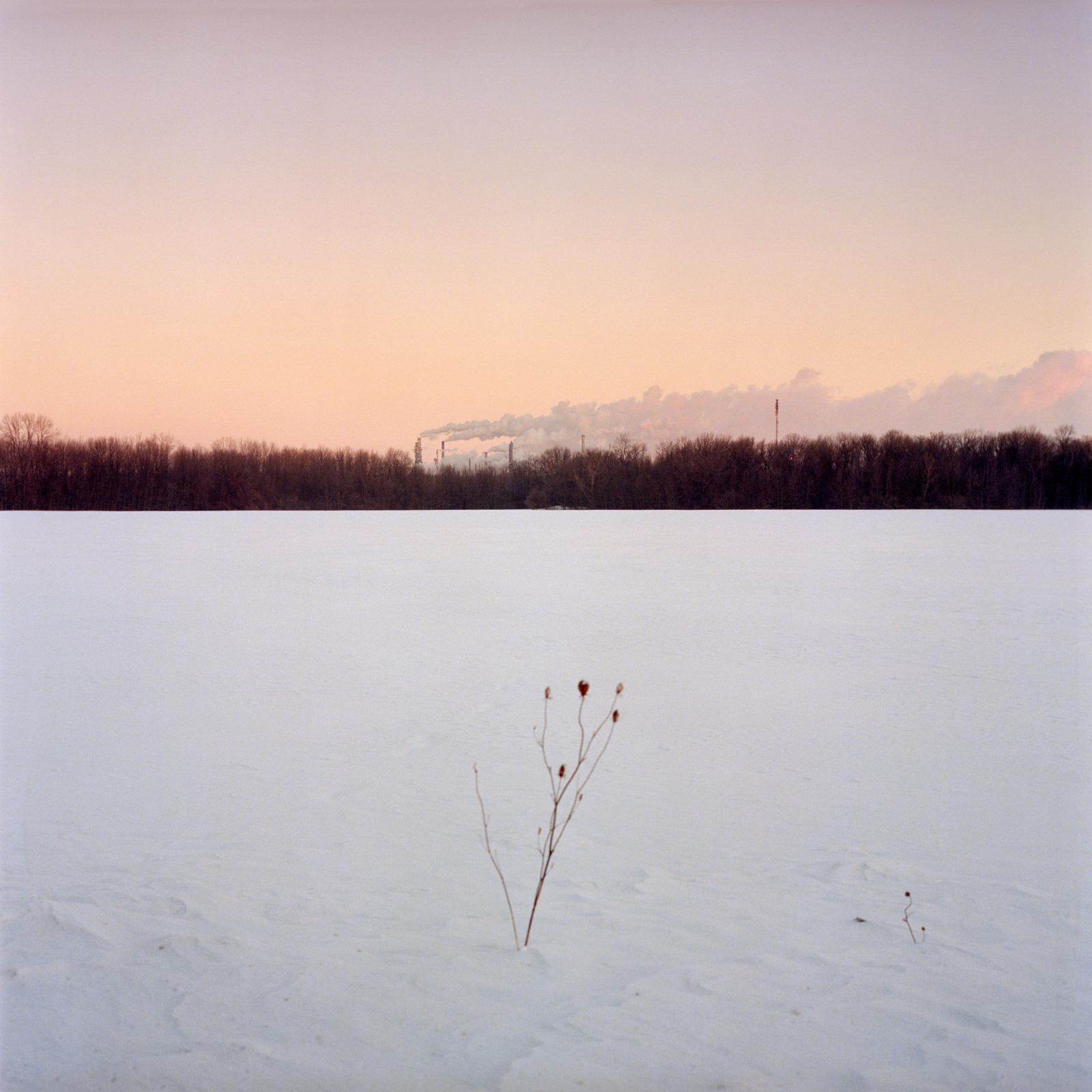 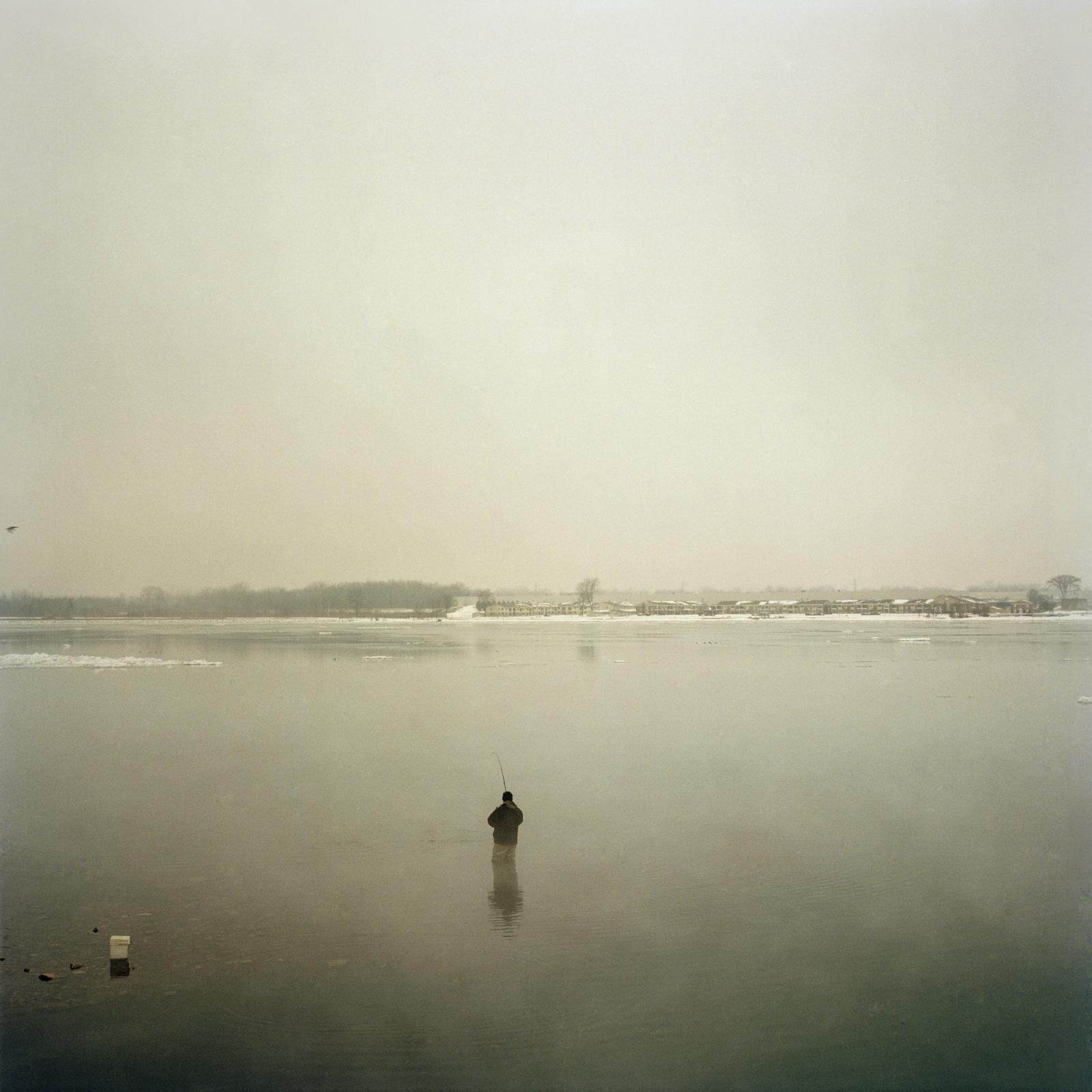 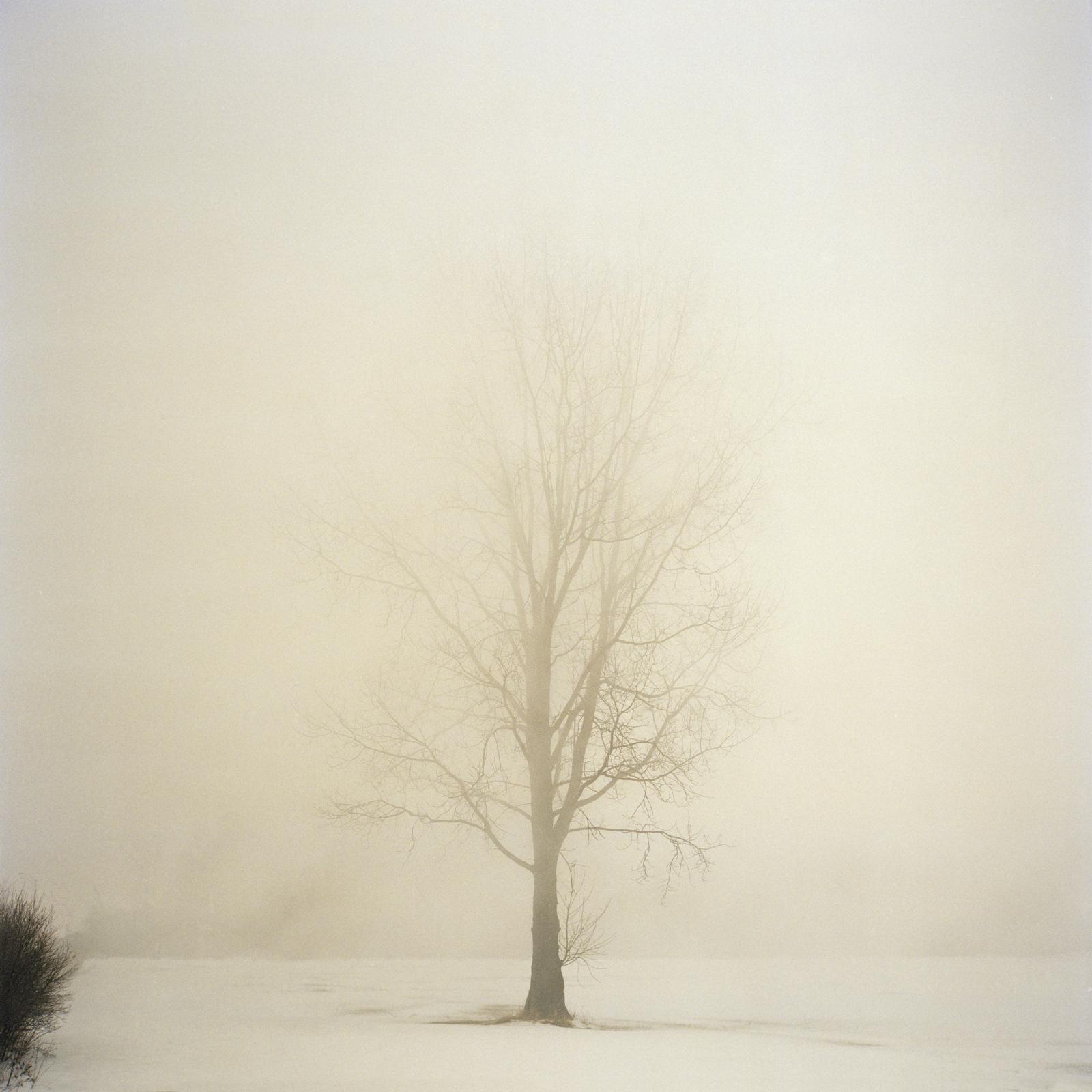