"The story of this road, the BR-163, is in many ways the story of Brazil’s relationship with the rainforest.

When construction of the highway began back in 1972, the country was ruled by a dictatorship that viewed the Amazon as a risk: all that unoccupied territory, ripe for the taking by an enemy. And so the military rulers devised a policy, ocupar para não entregar – occupy so we don’t lose it – that aimed to move more people into the forest, fast. In the process of marking Brazilian ownership of the Amazon, the military rulers were also able to achieve another critical goal: the resettlement of poor, landless people who were then swelling the cities of Rio de Janeiro and São Paulo searching for work. This road, the BR-163, was a key north-south pole in that expansion.

Today, it runs from Cuiabá, in the heart of the grain basket, to Santarém, a muggy port city on the Amazon River. As it snakes north, it cuts a path not only through the country itself, but through Brazil’s conflicting ambitions: to transform itself into a first-world economy, on the one hand, and on the other, to protect and preserve what is left of an ecosystem that recycles a fifth of the world’s rainfall, holds 150 billion tonnes of stored carbon, and is home to 15 per cent of all the species on Earth." - Stephanie Nolan The Globe and Mail

THE GLOBE AND MAIL 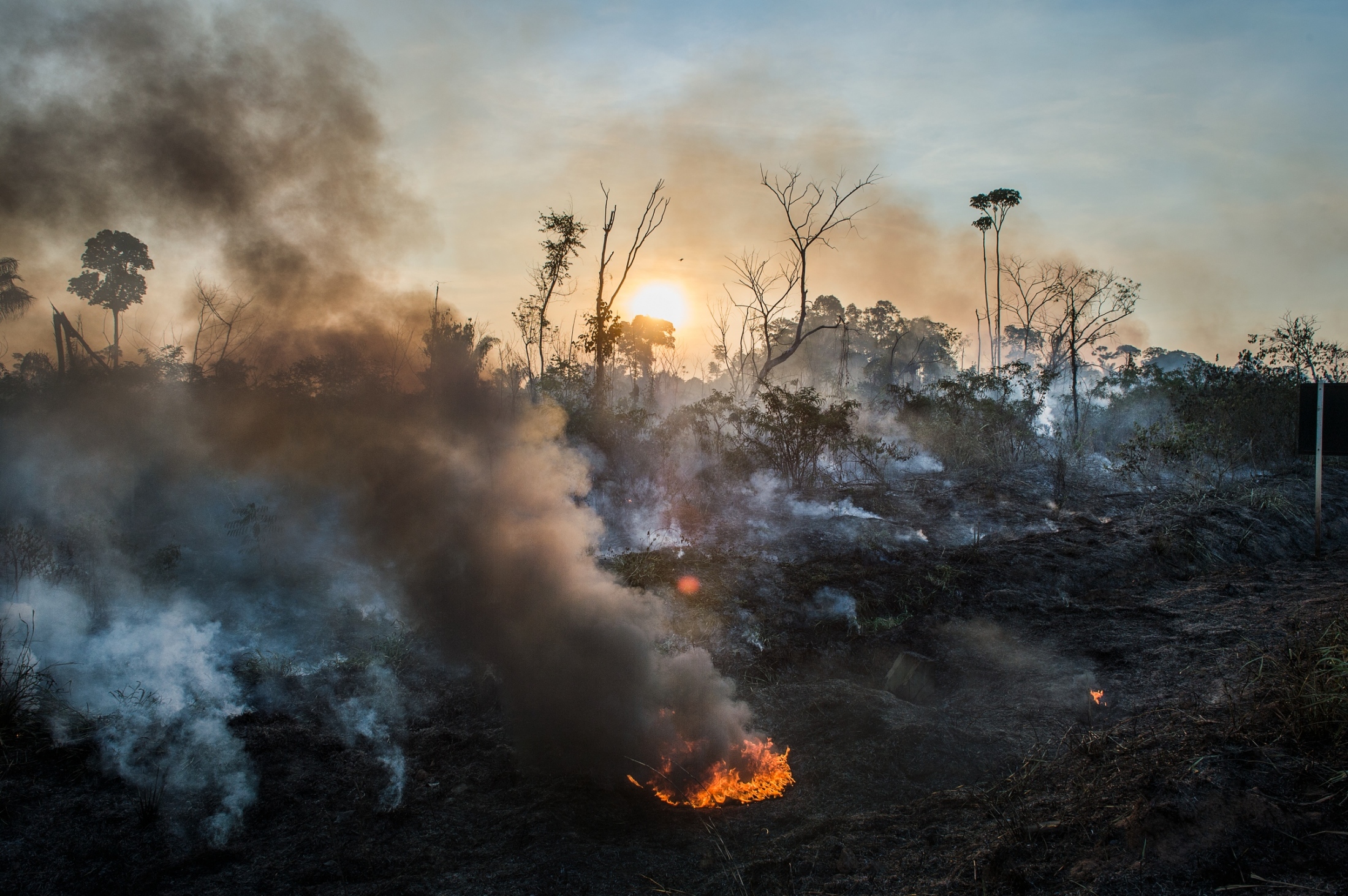 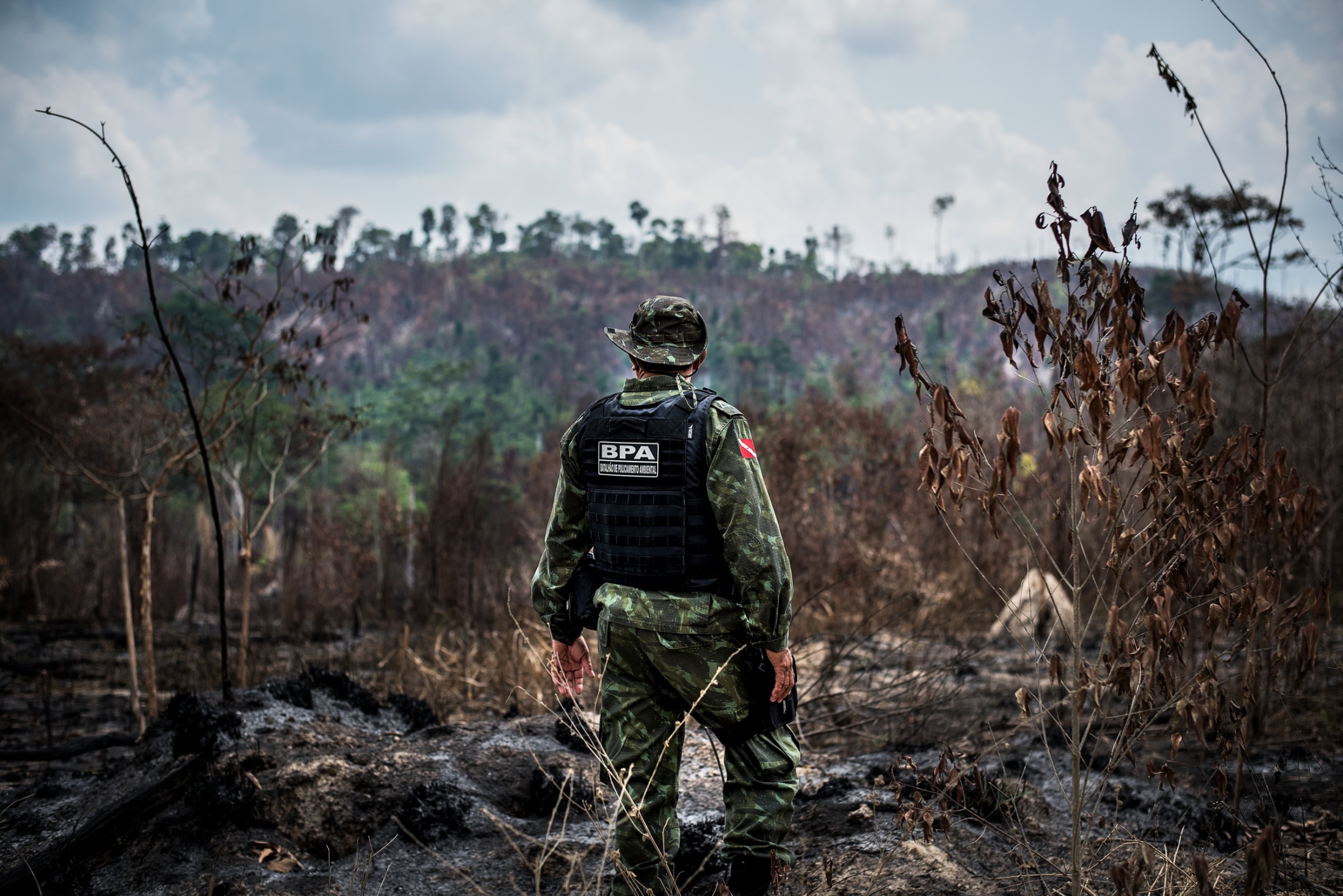 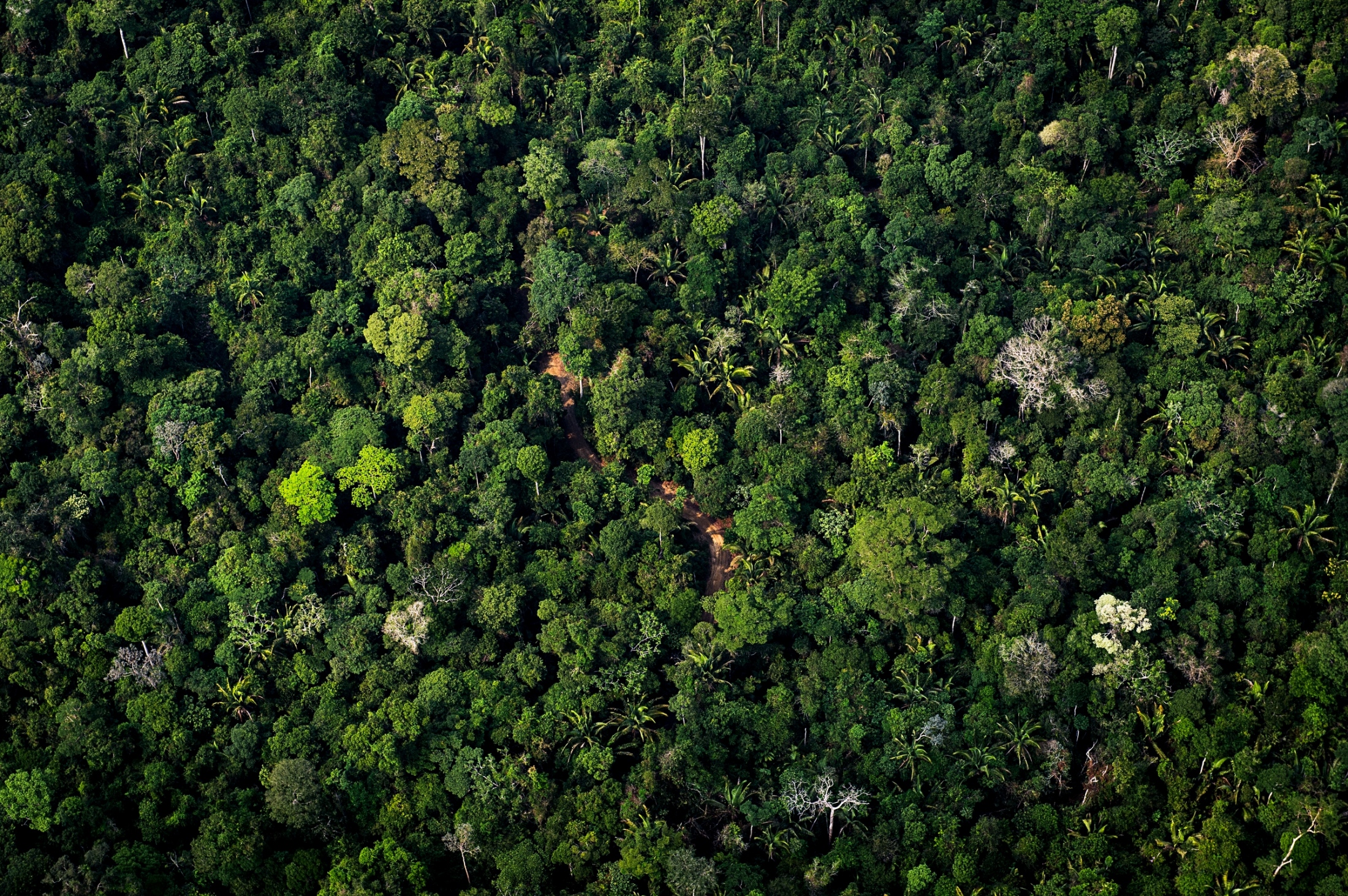 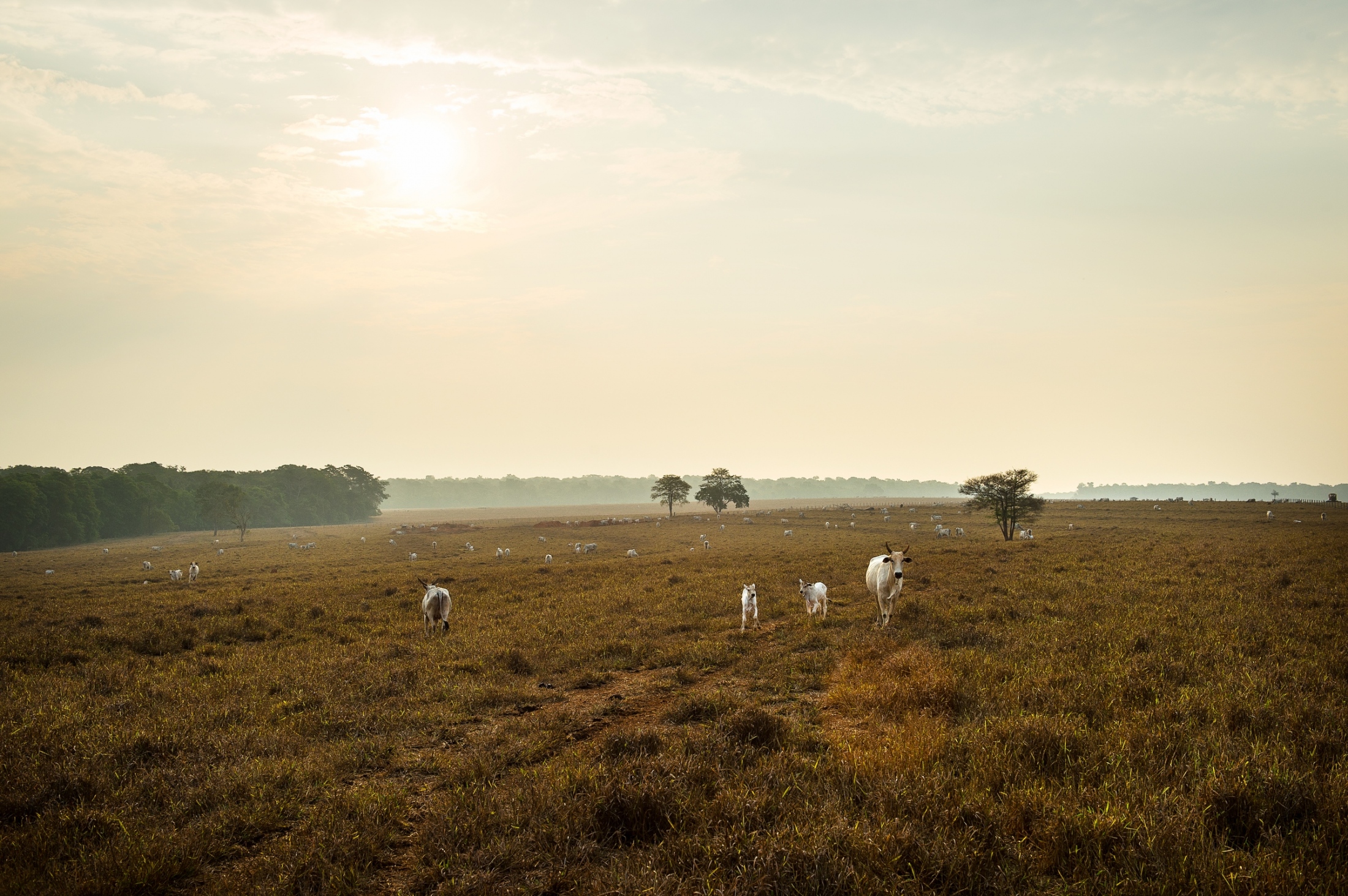 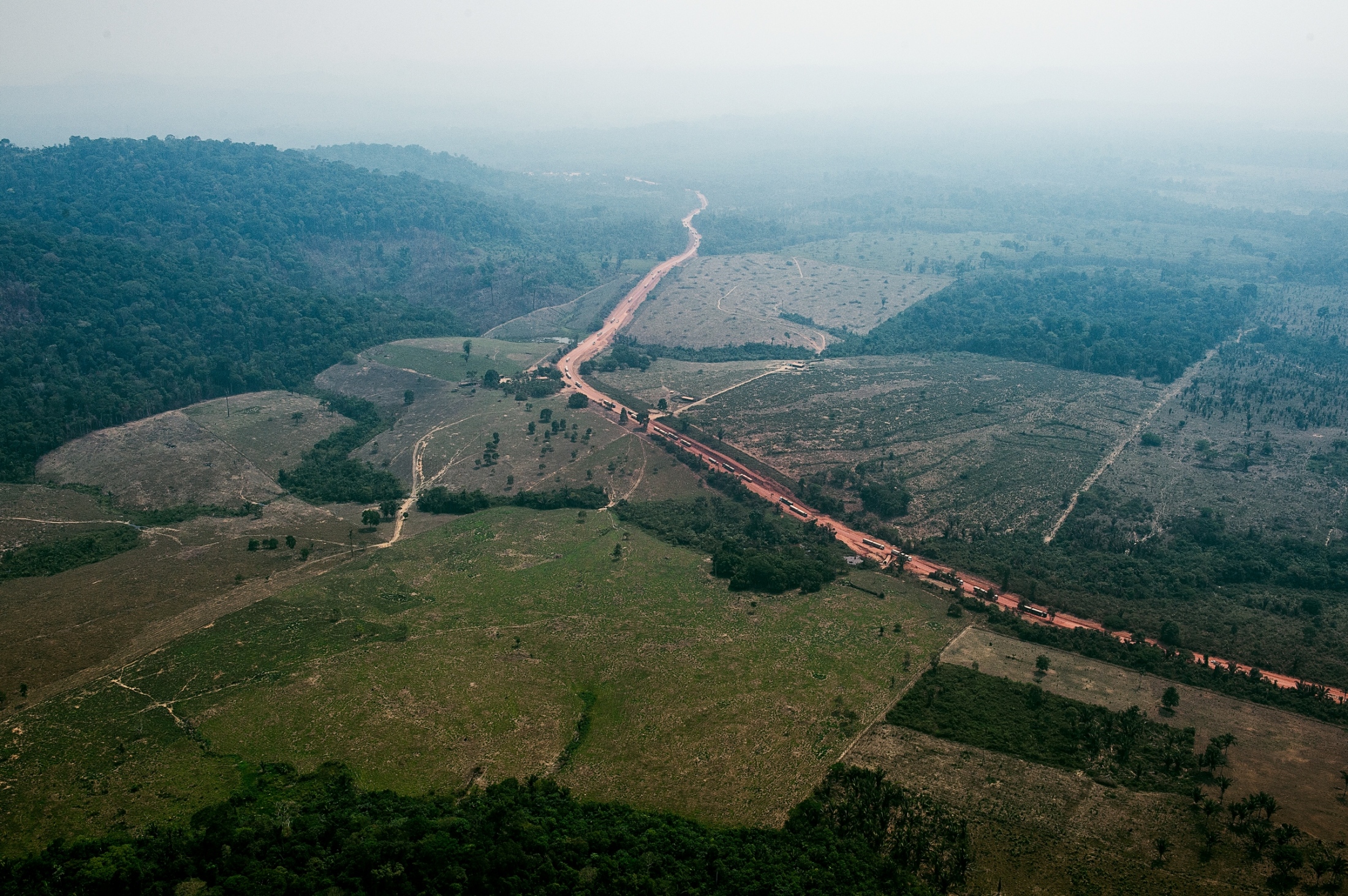 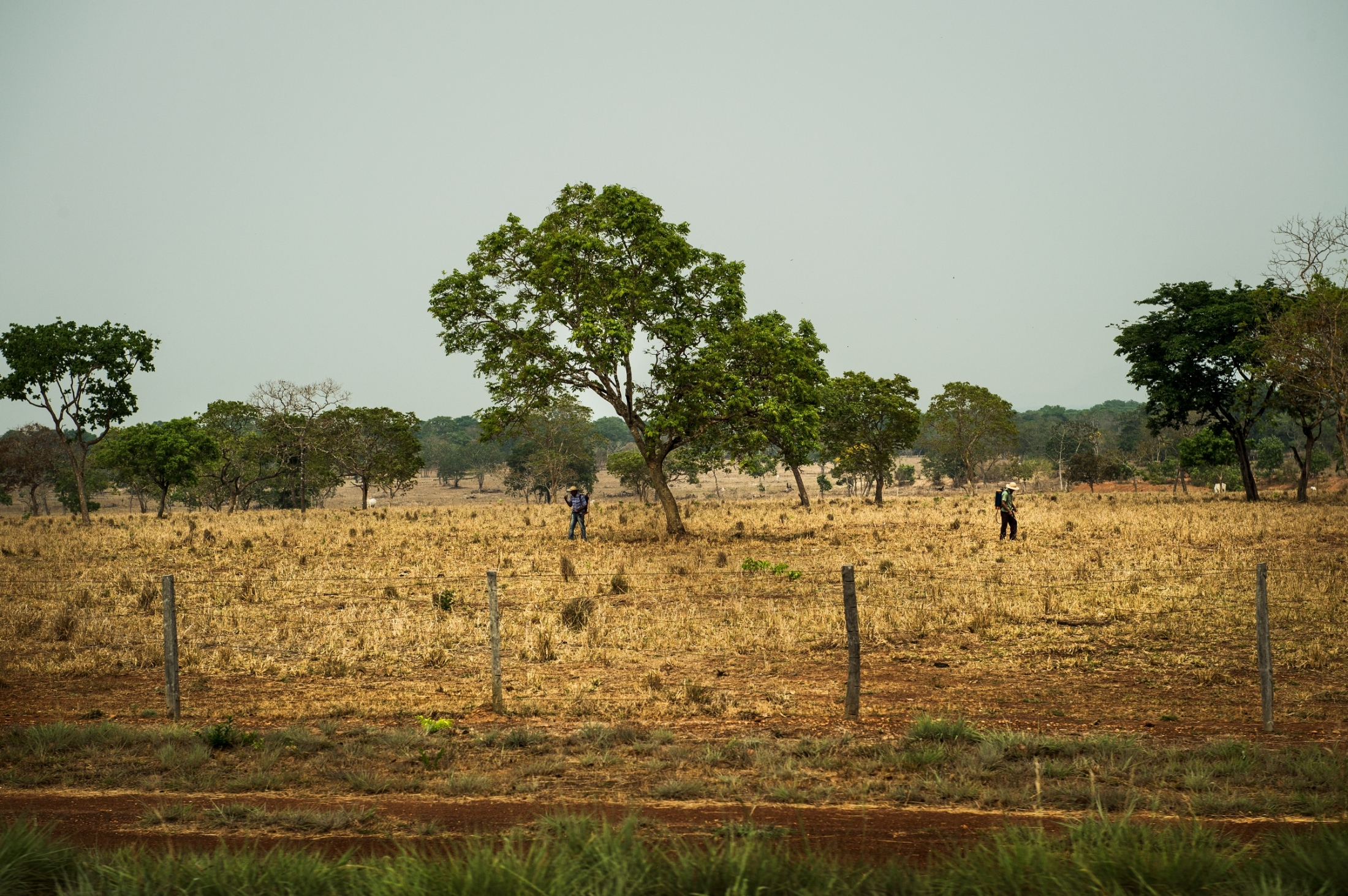 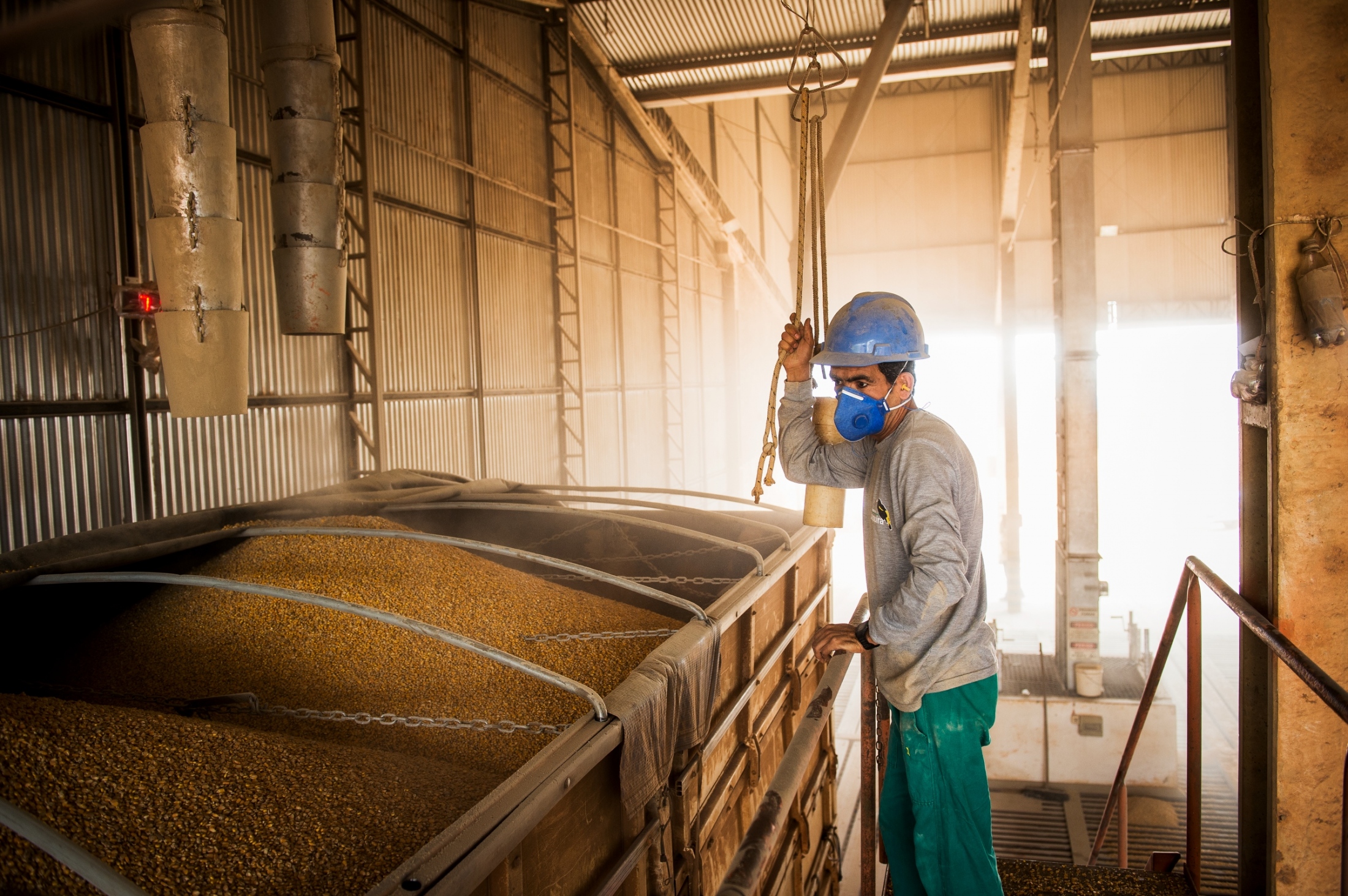 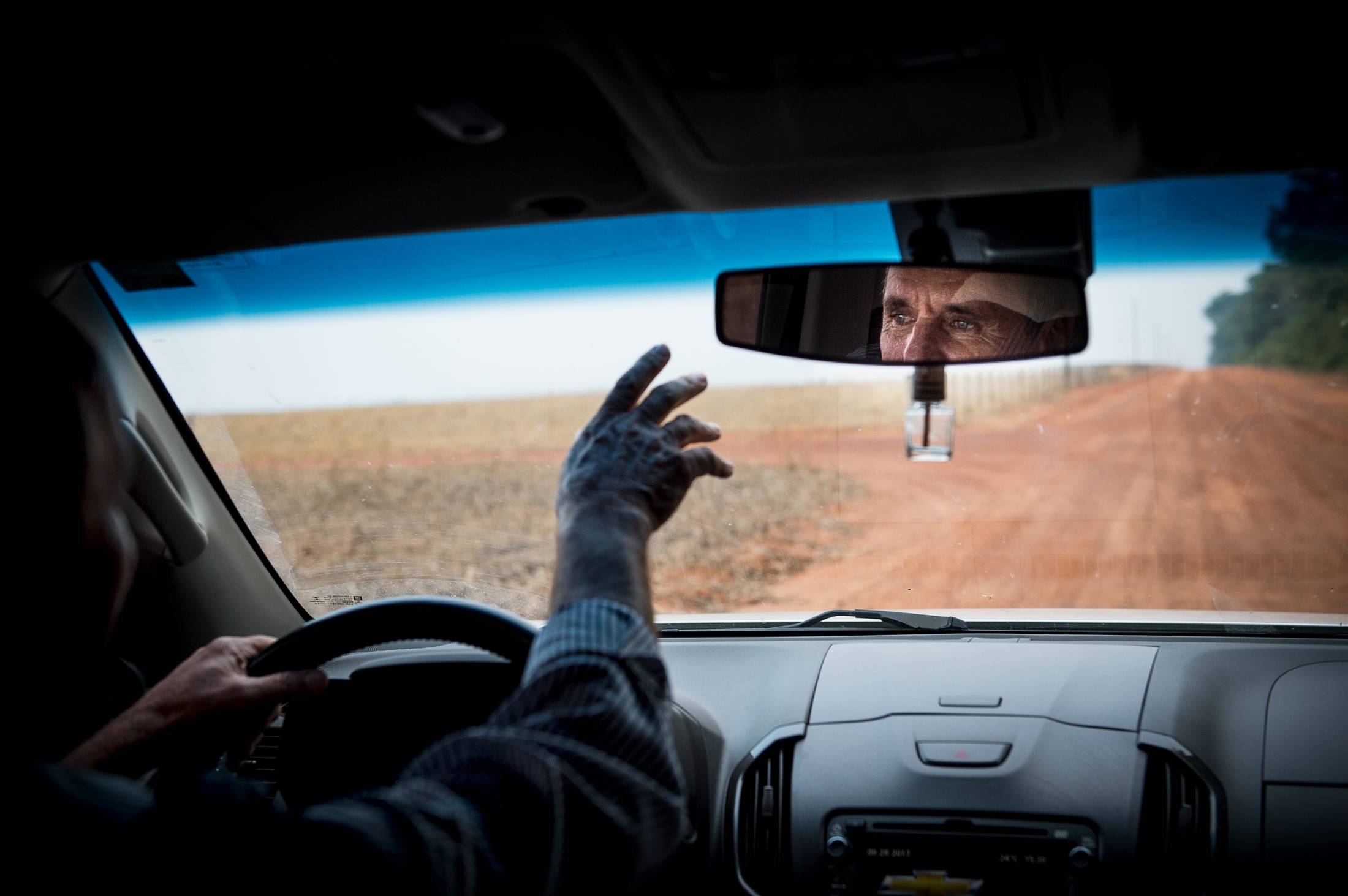 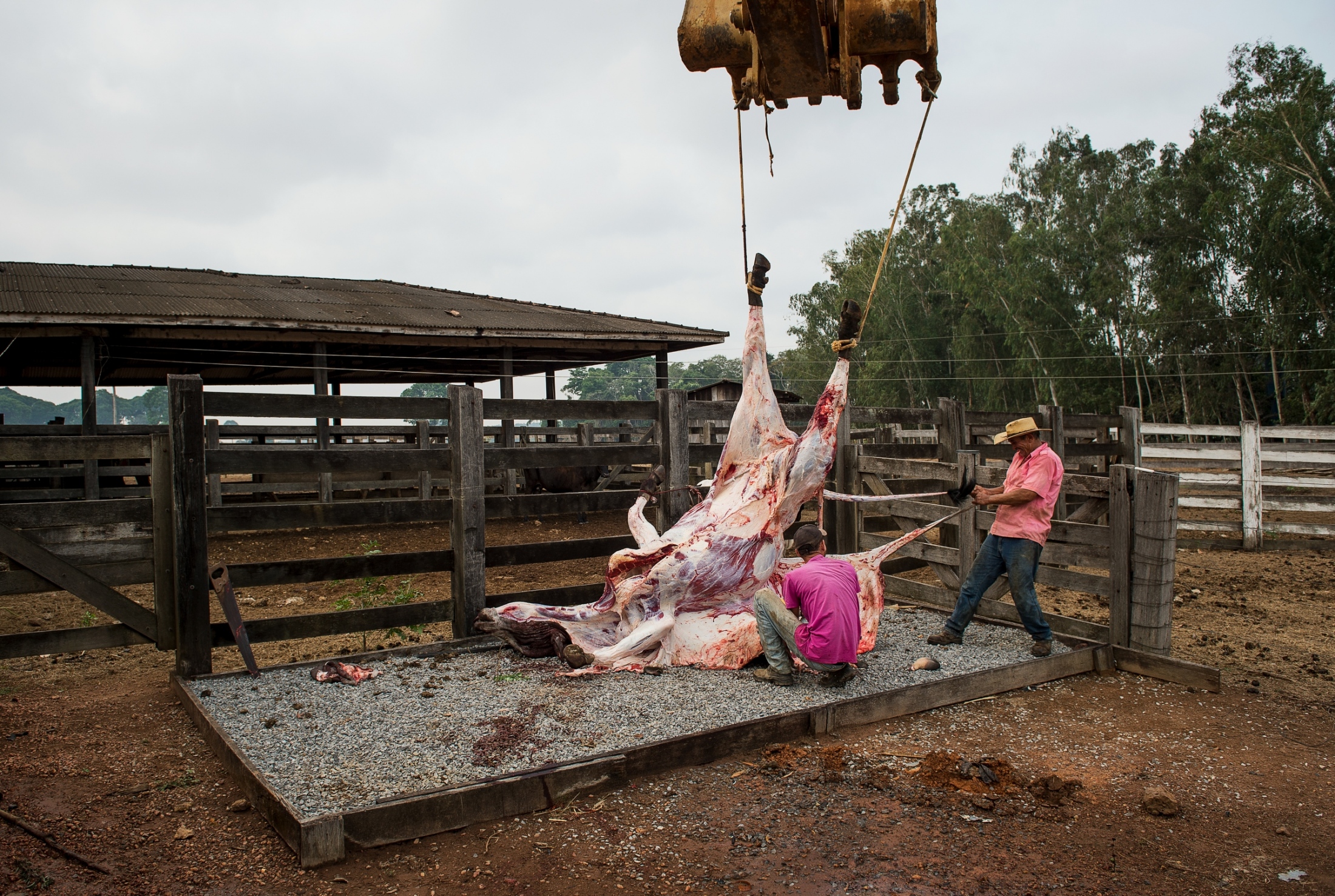 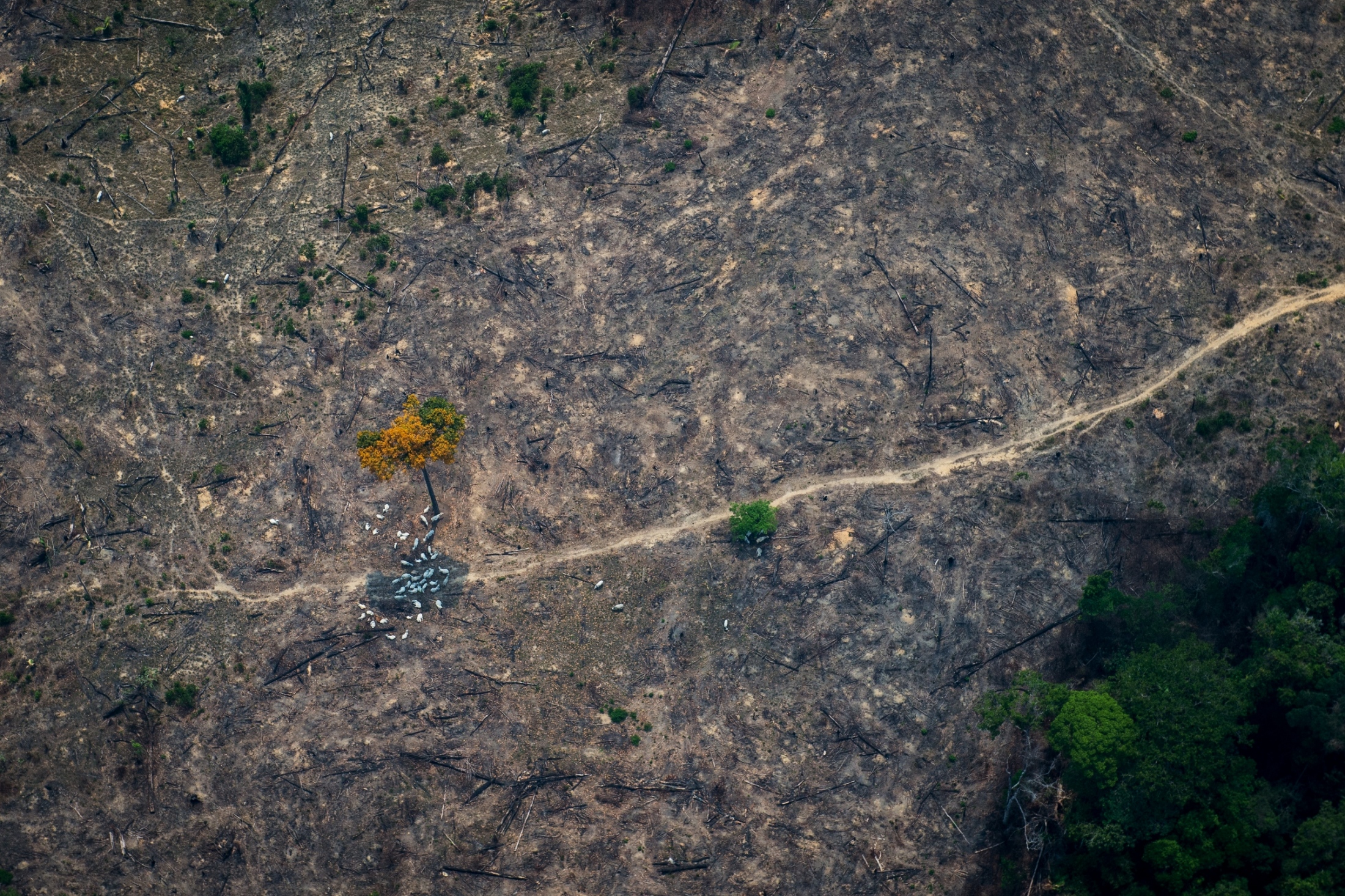 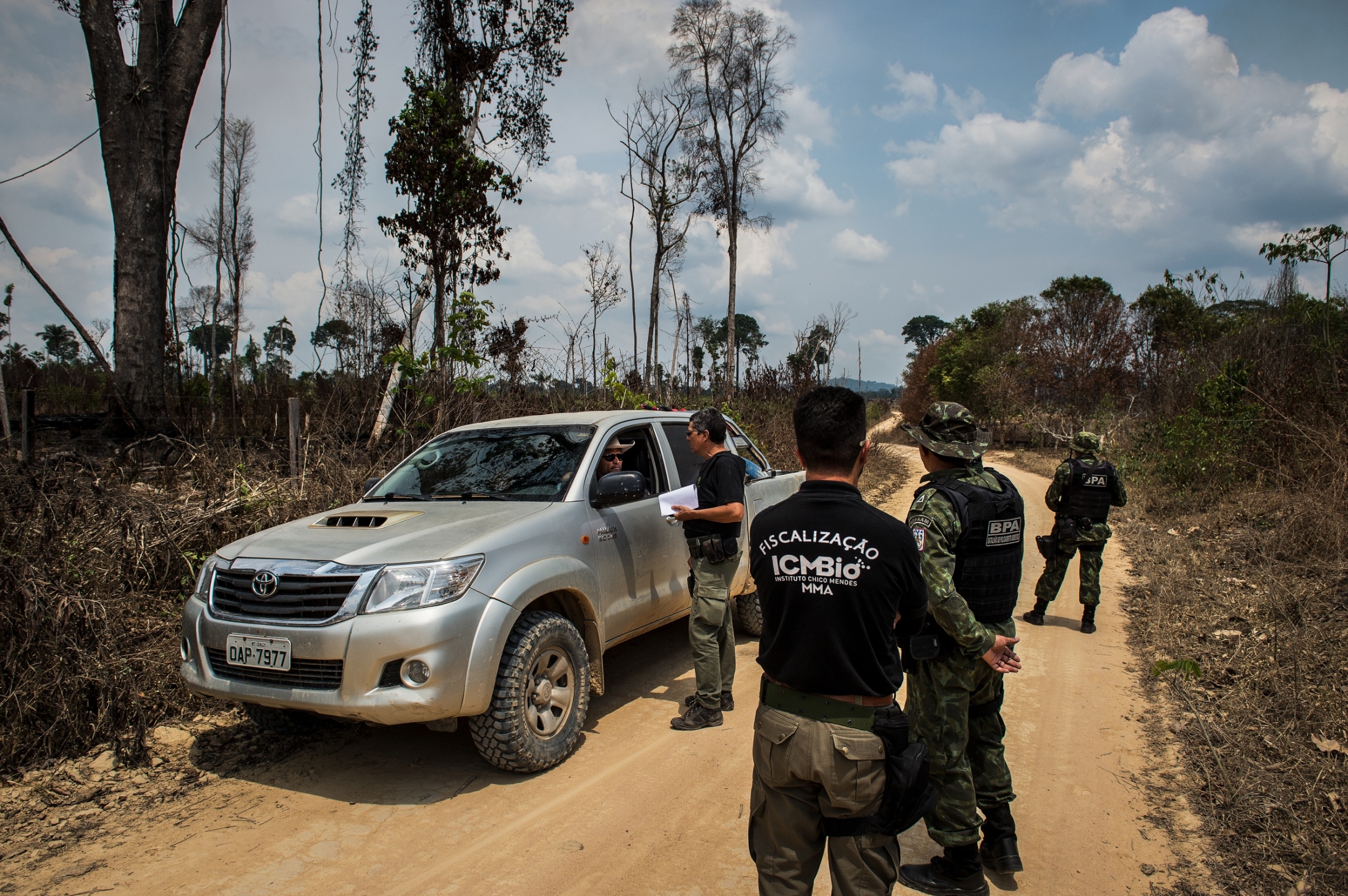 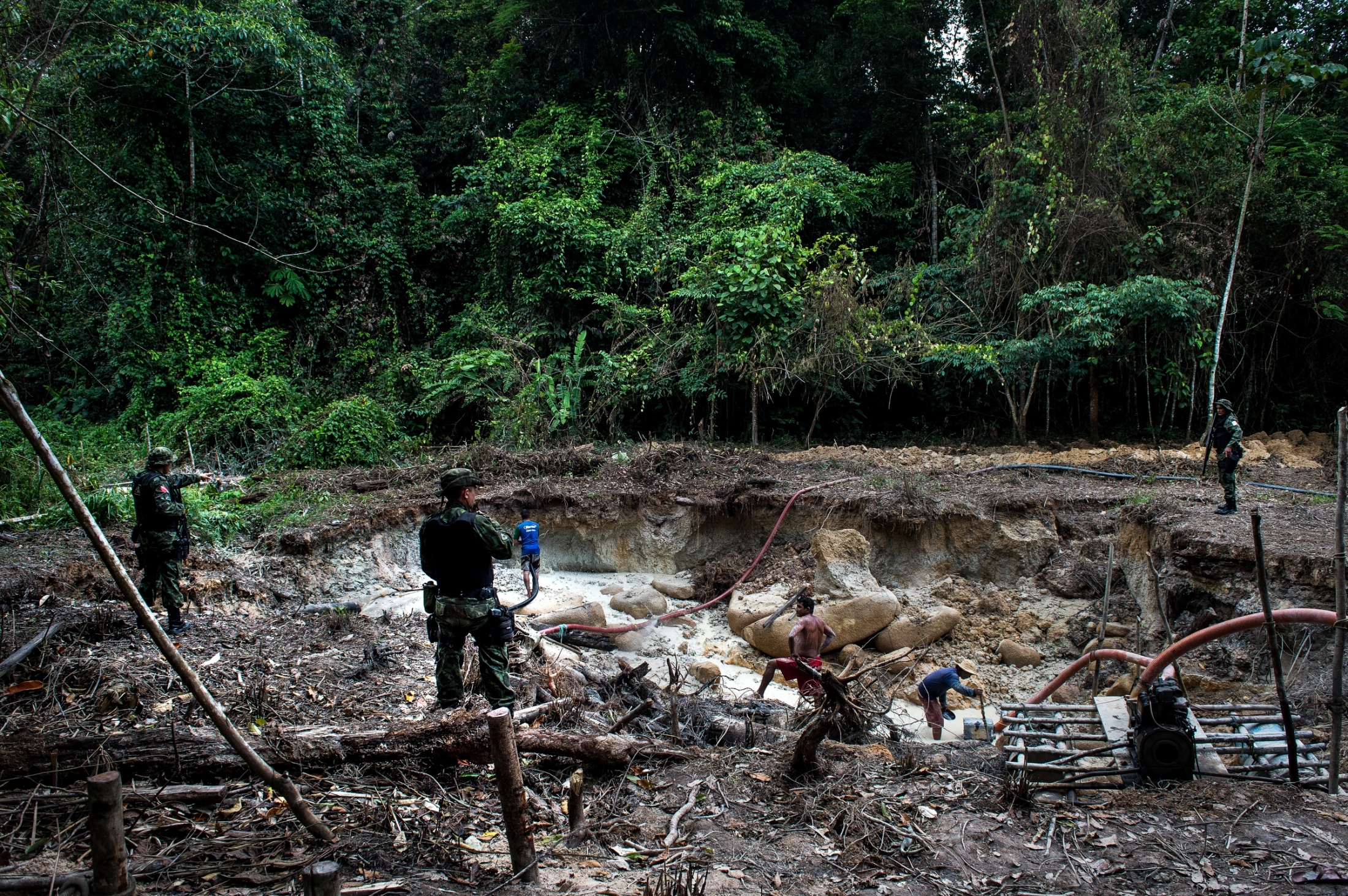 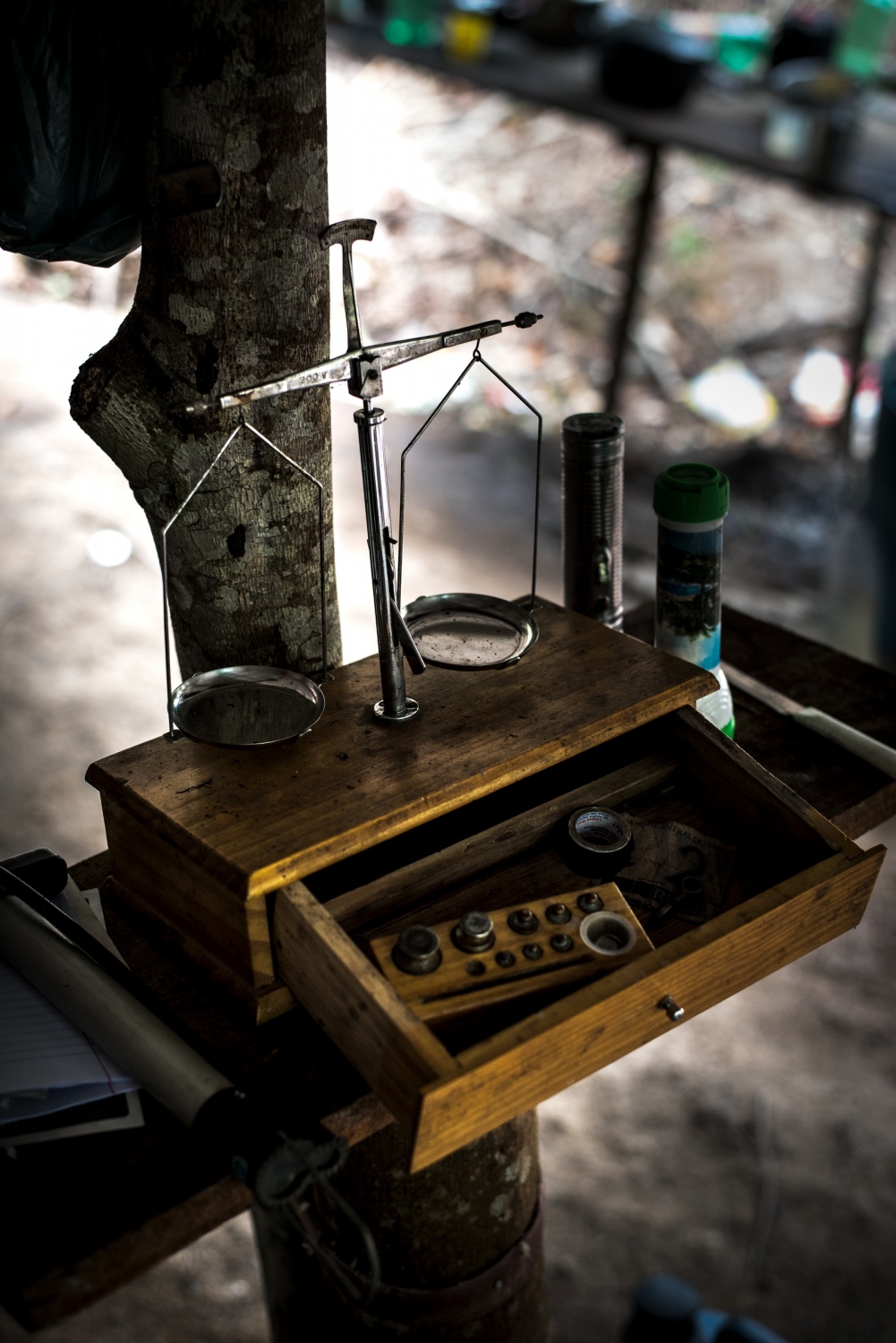 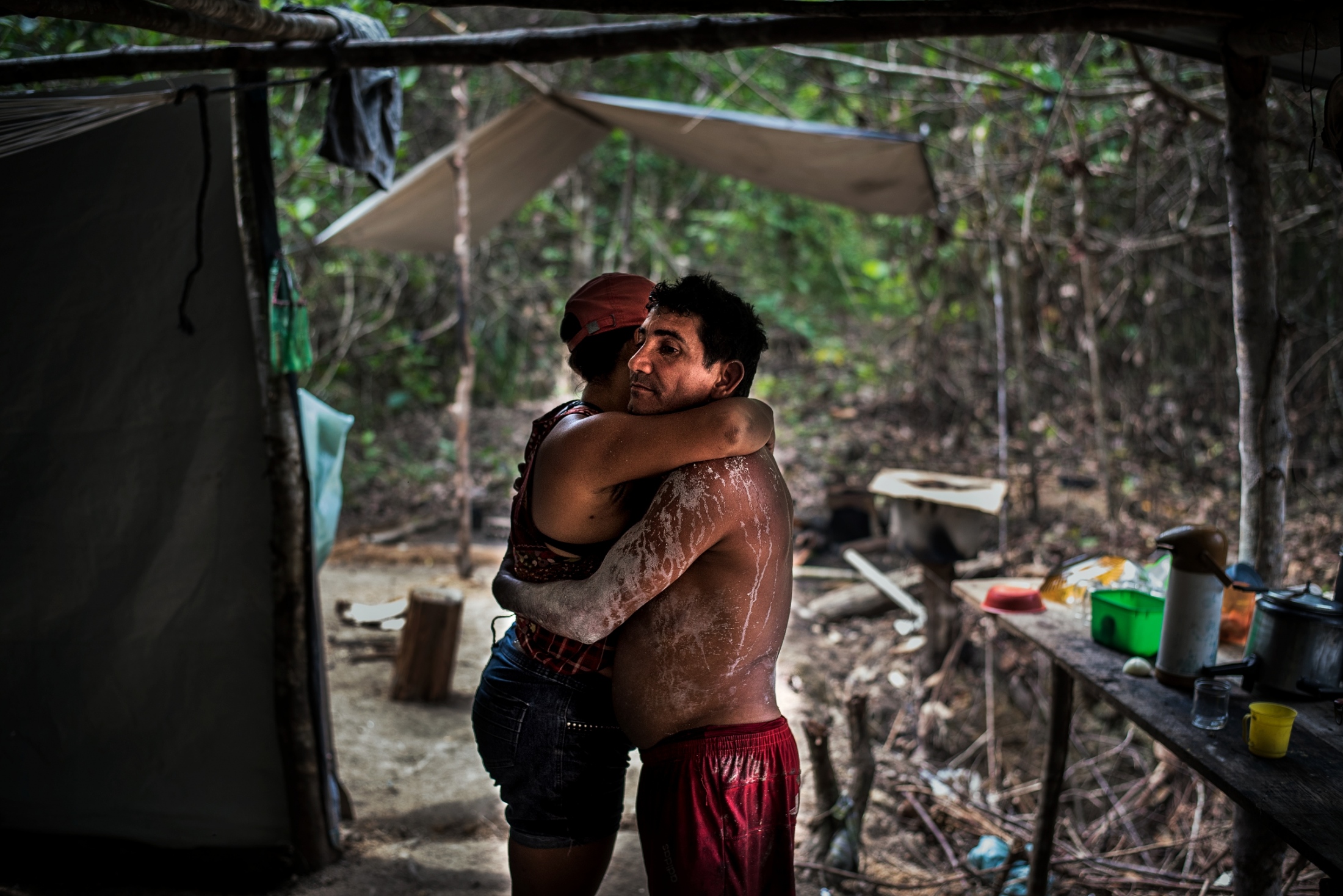 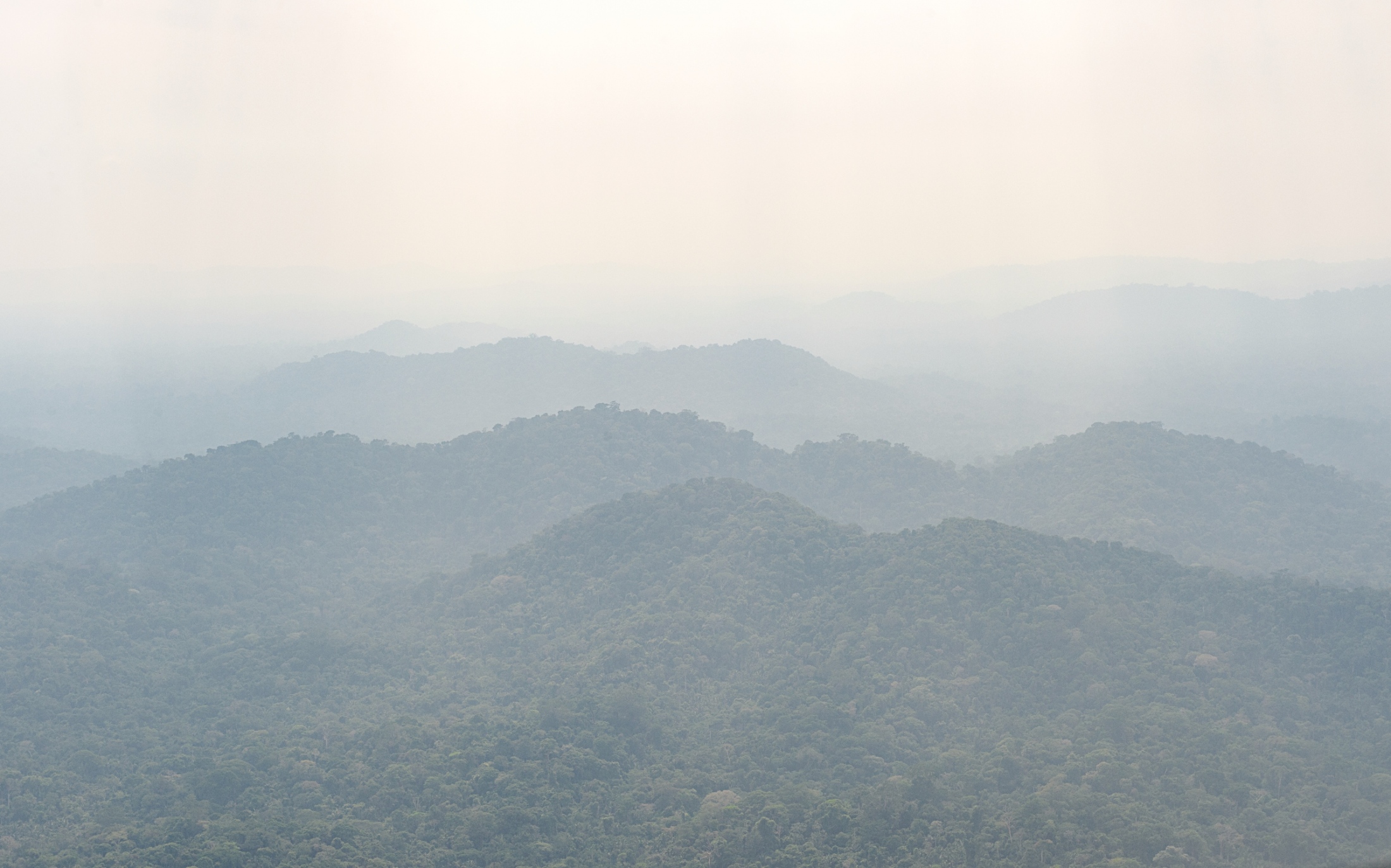 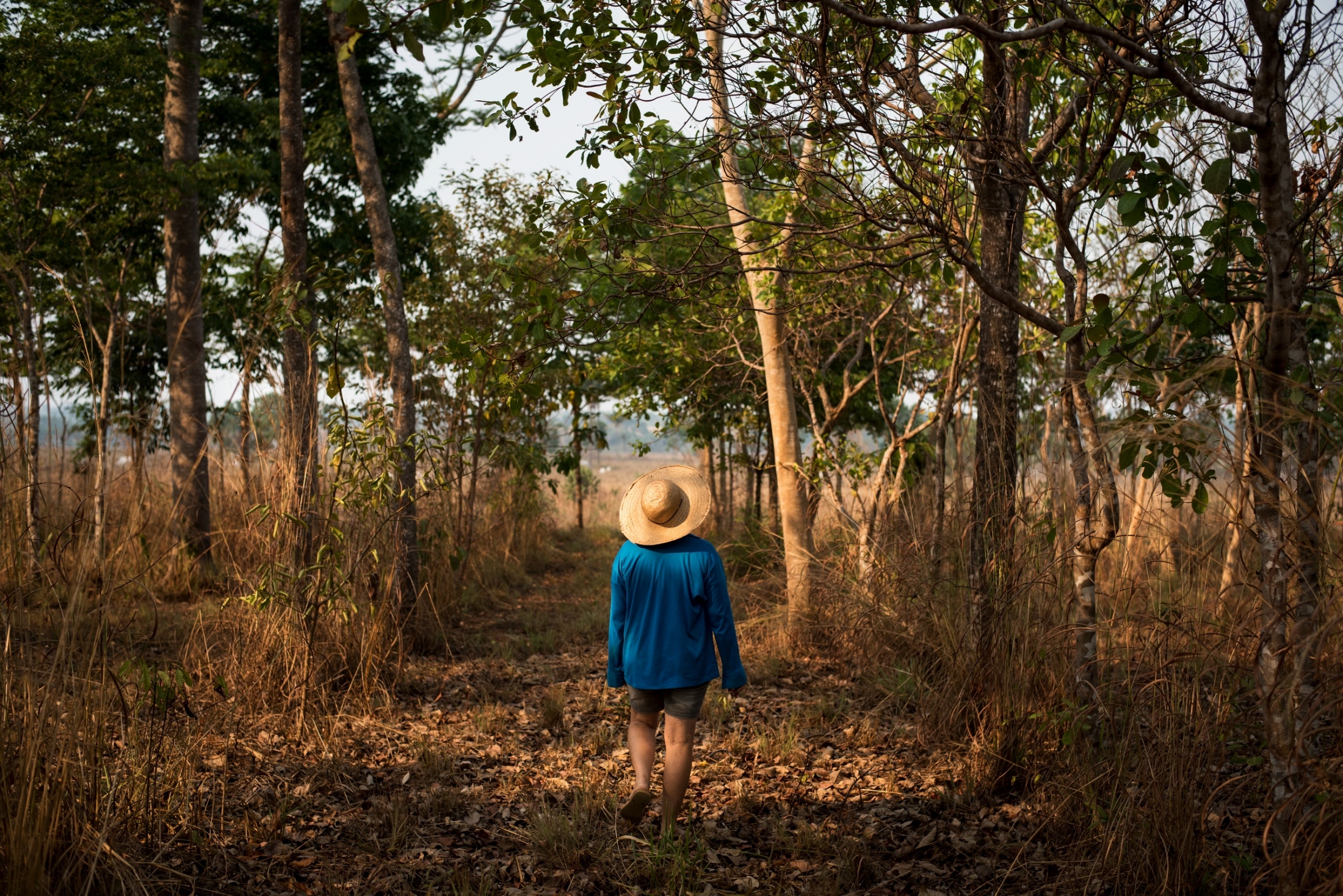 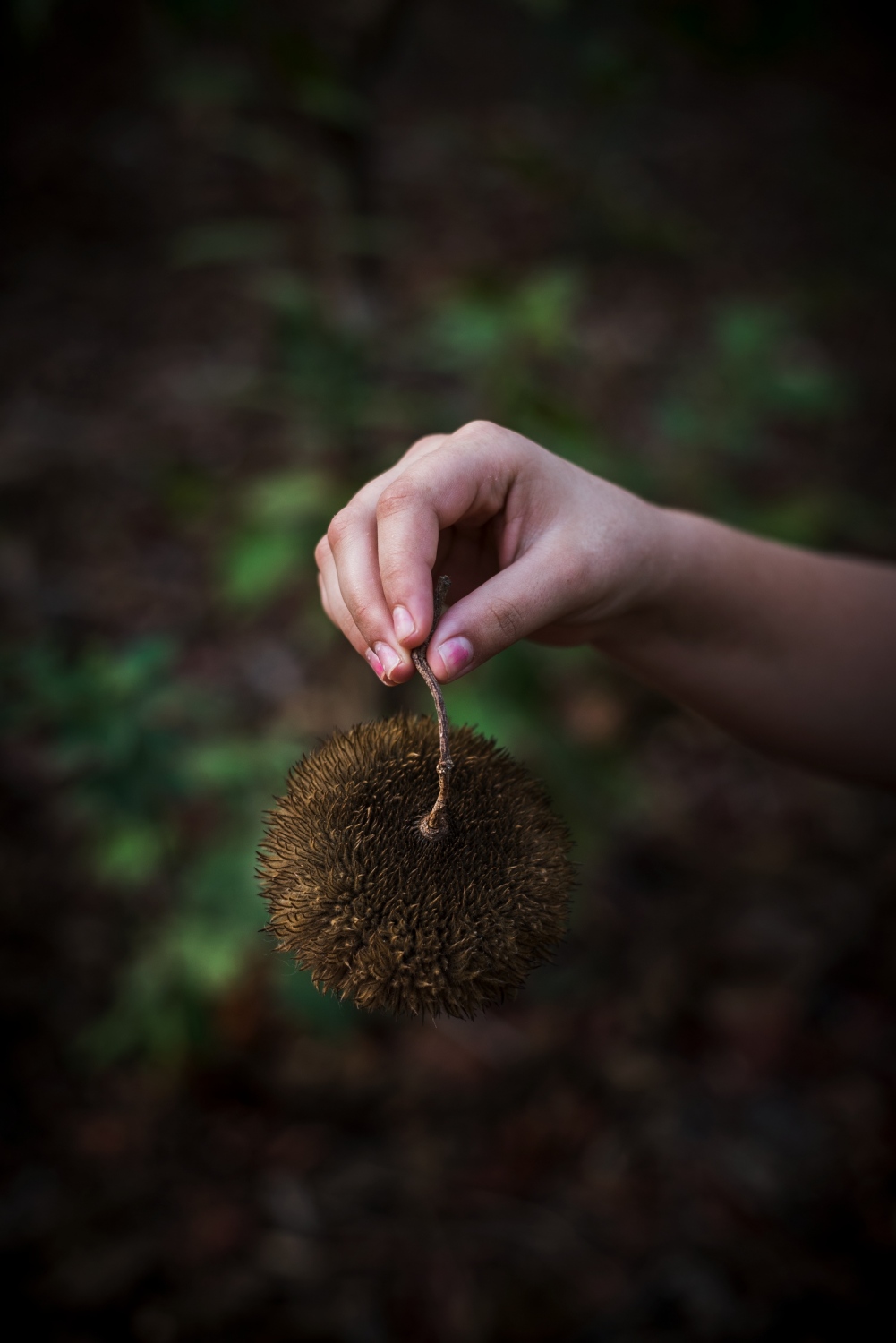 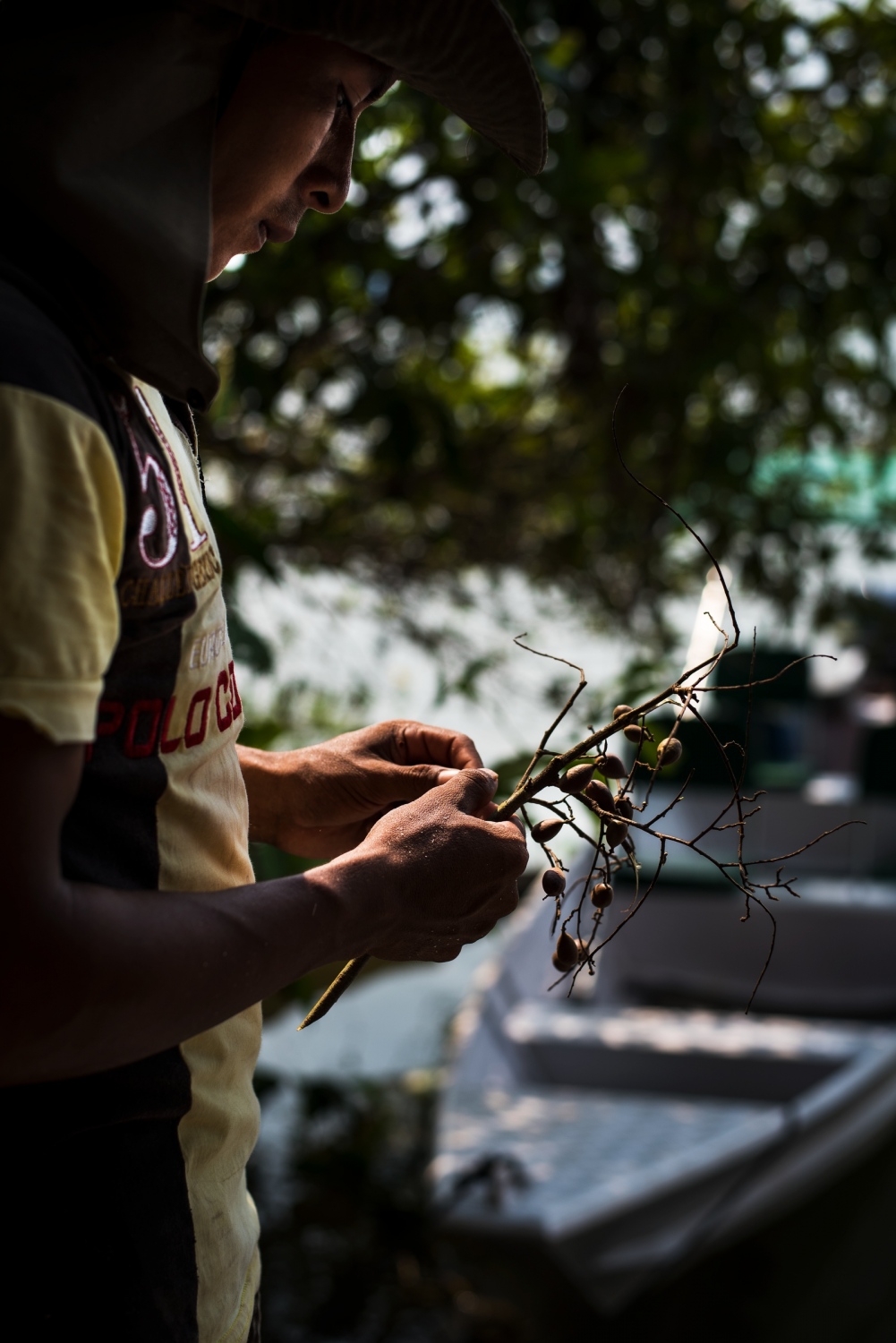 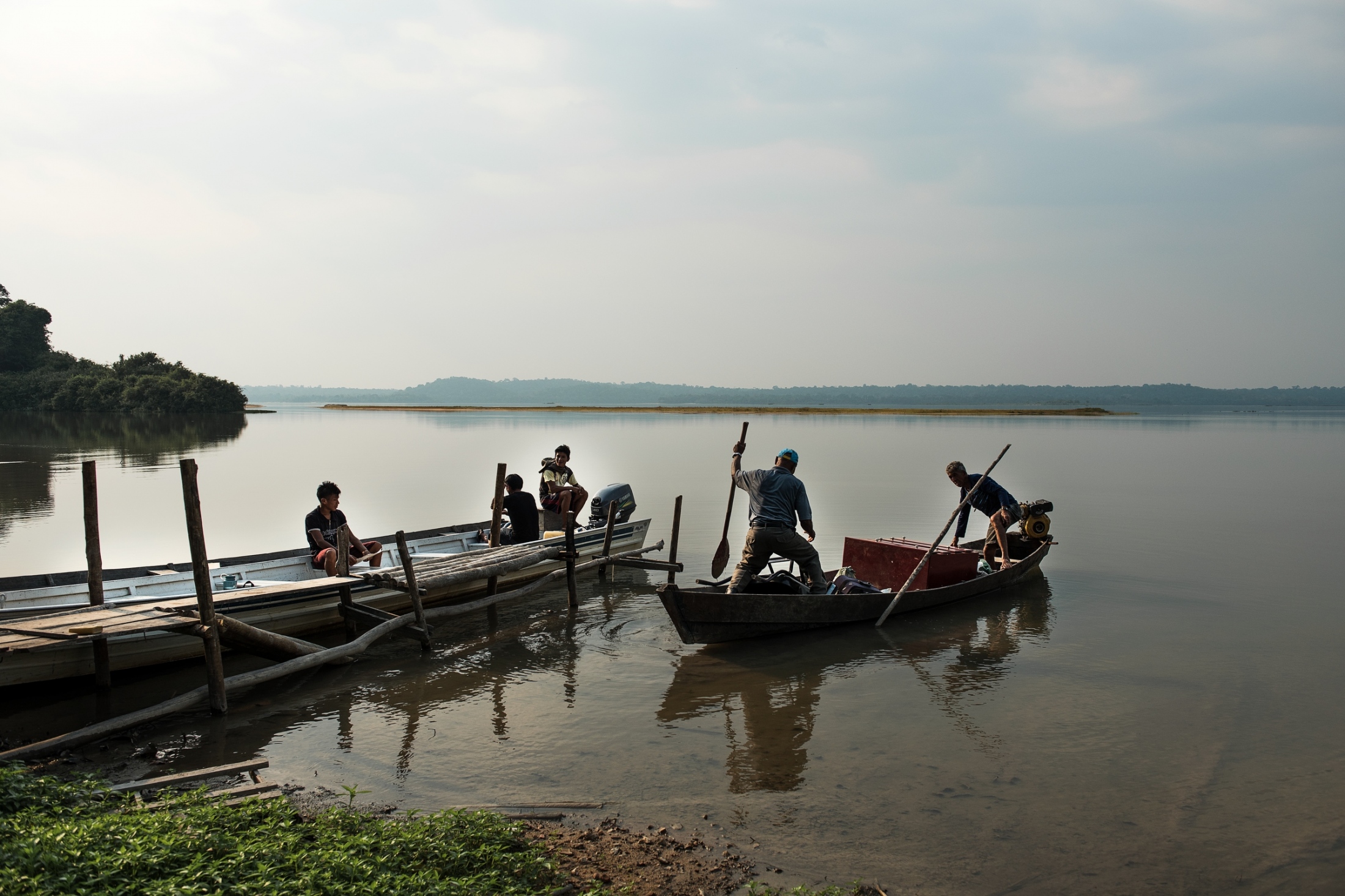 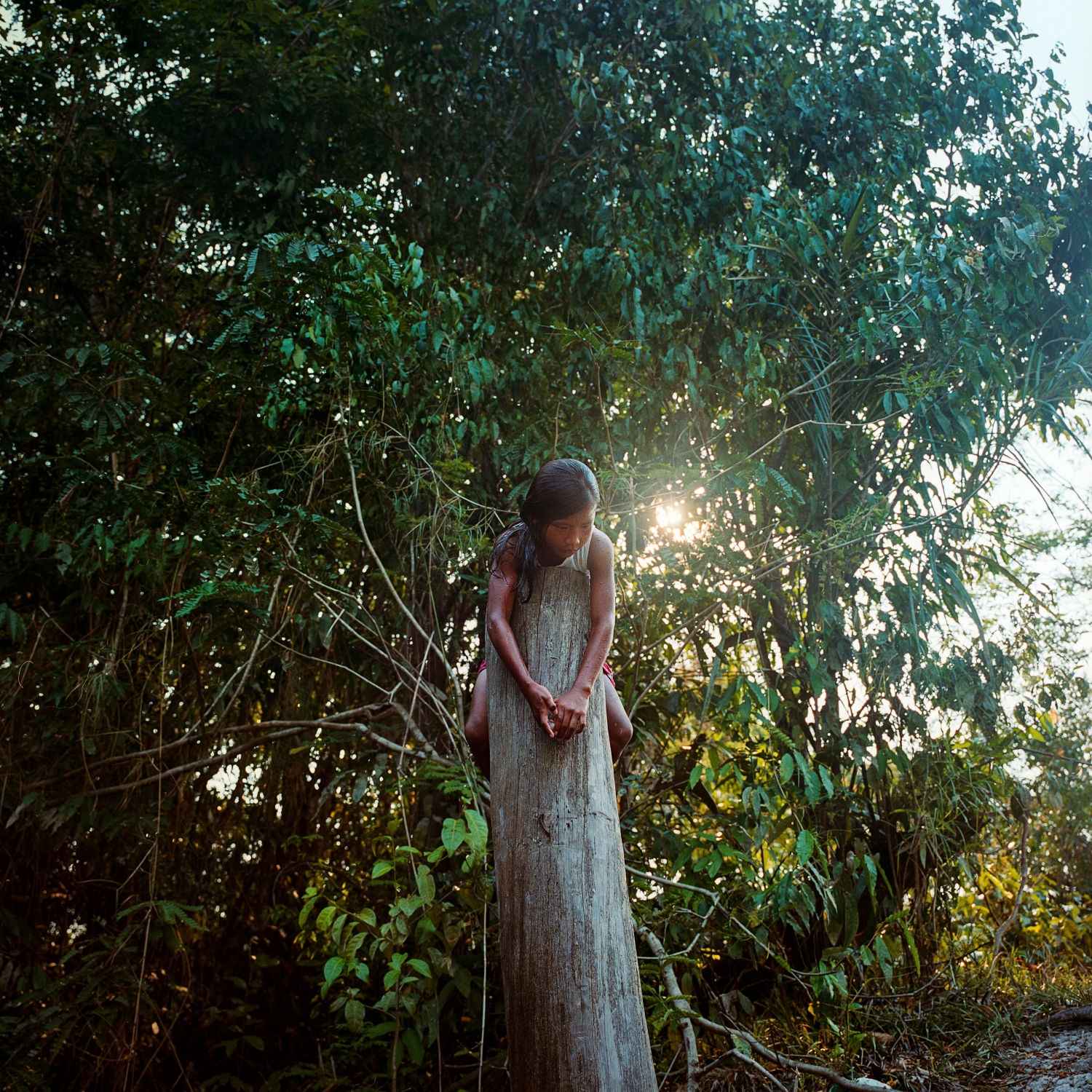 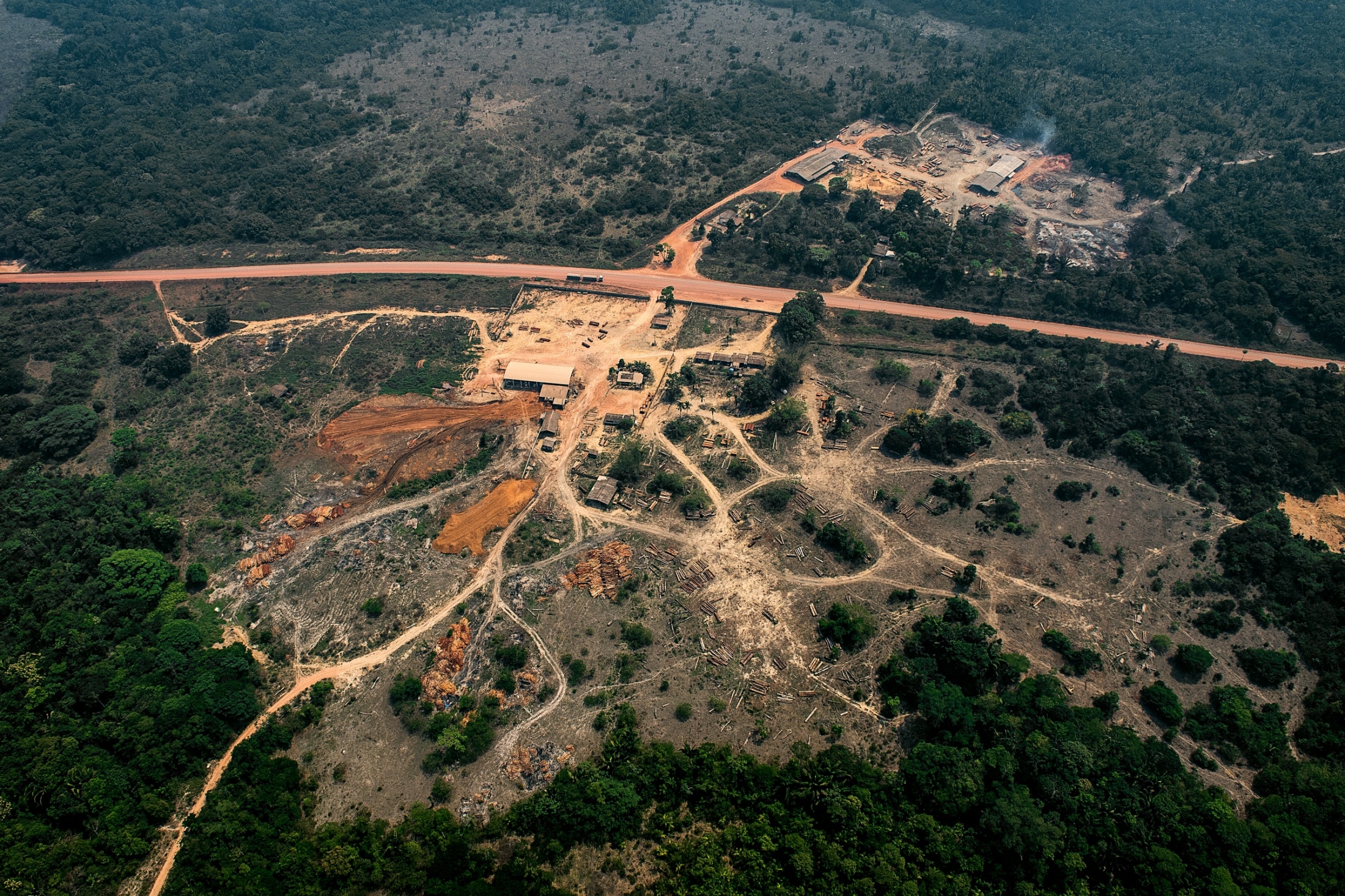 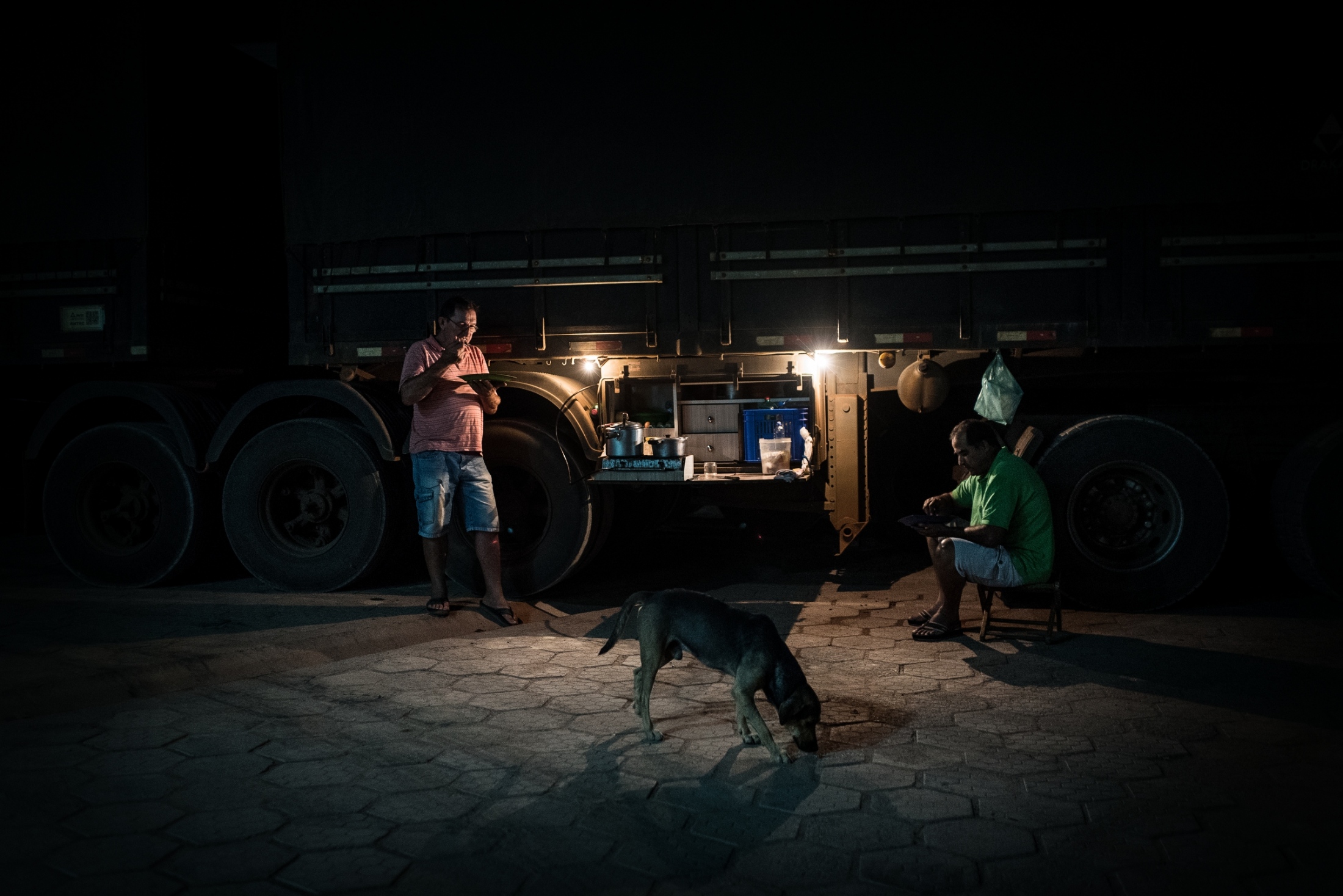 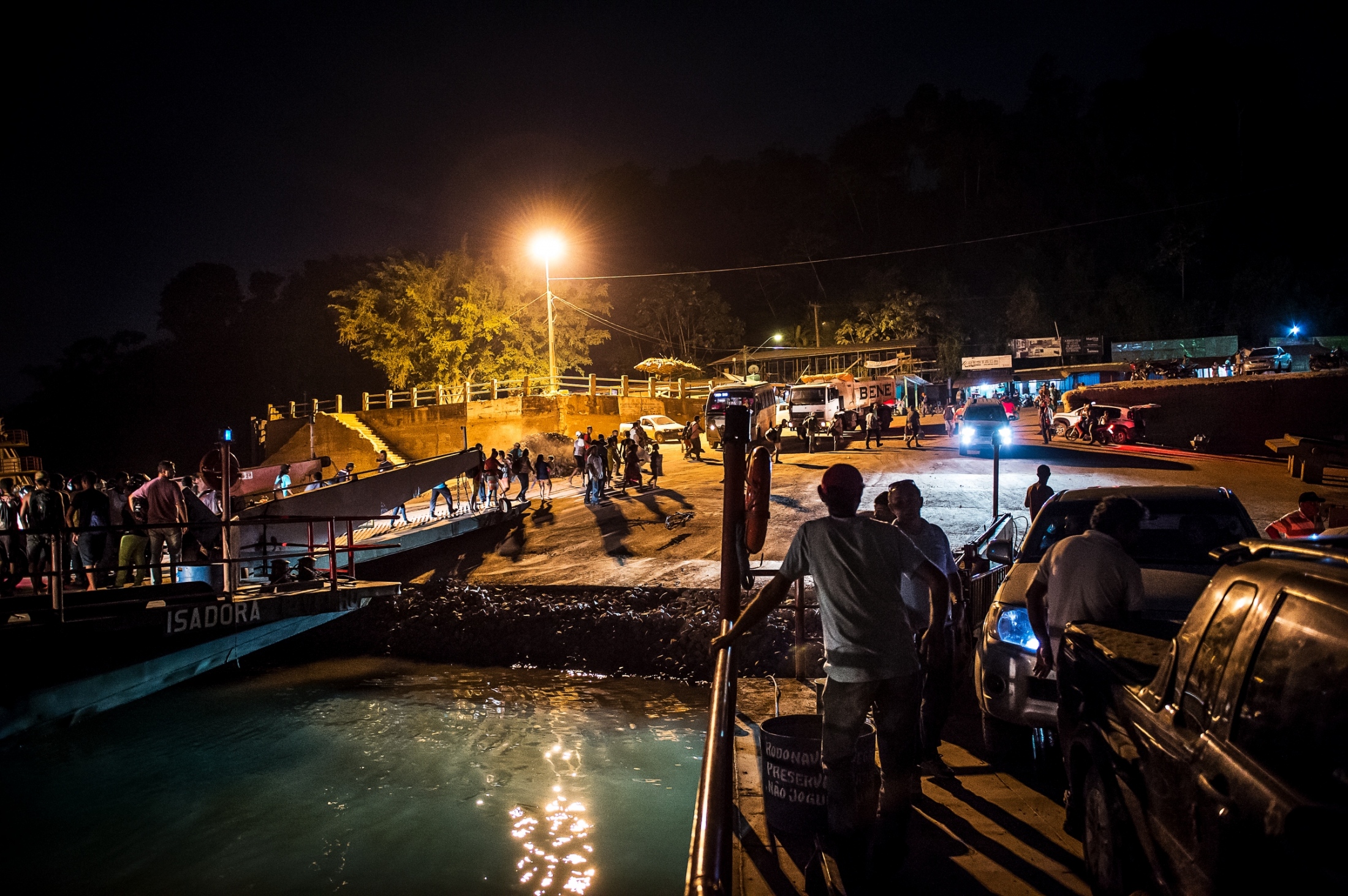 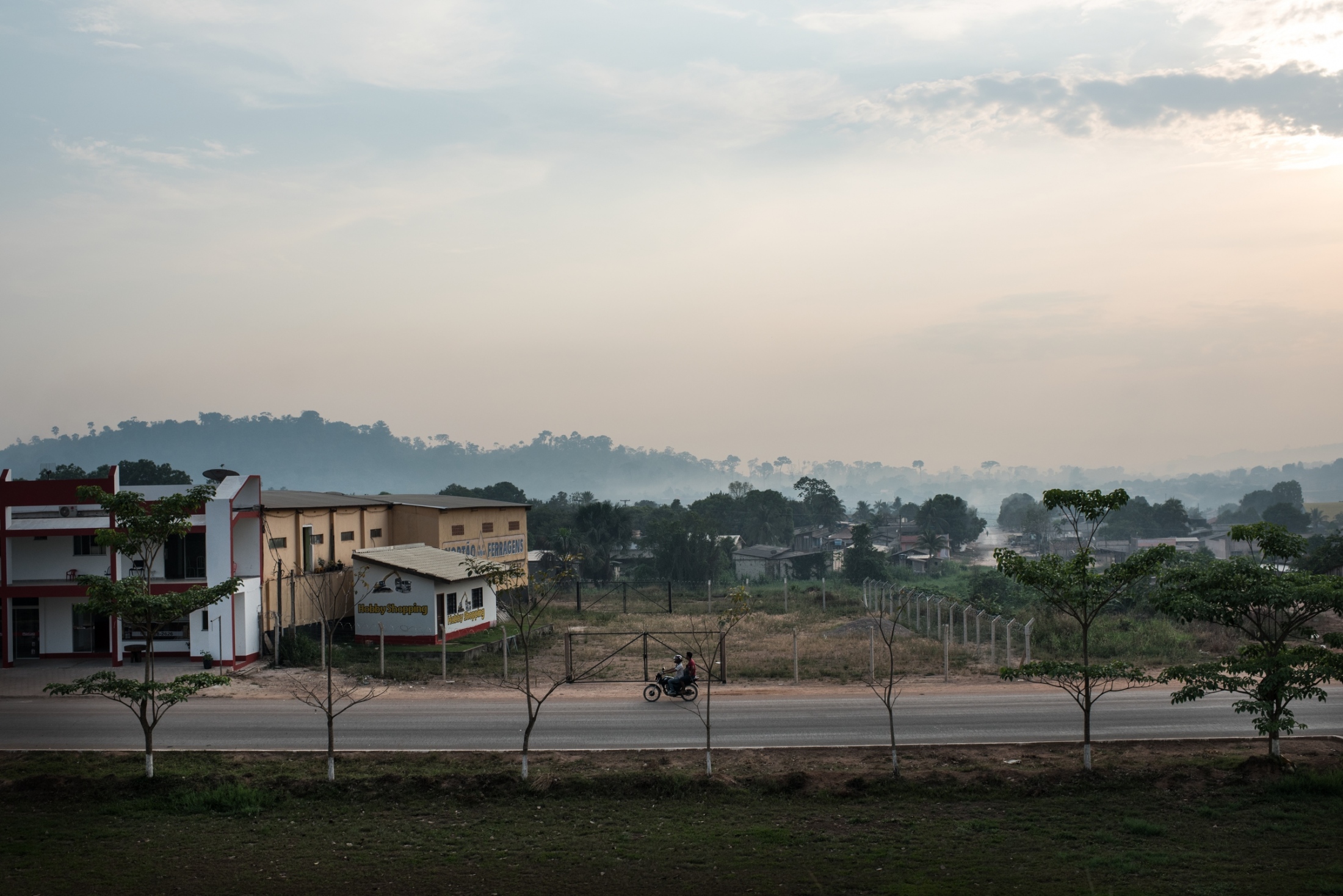 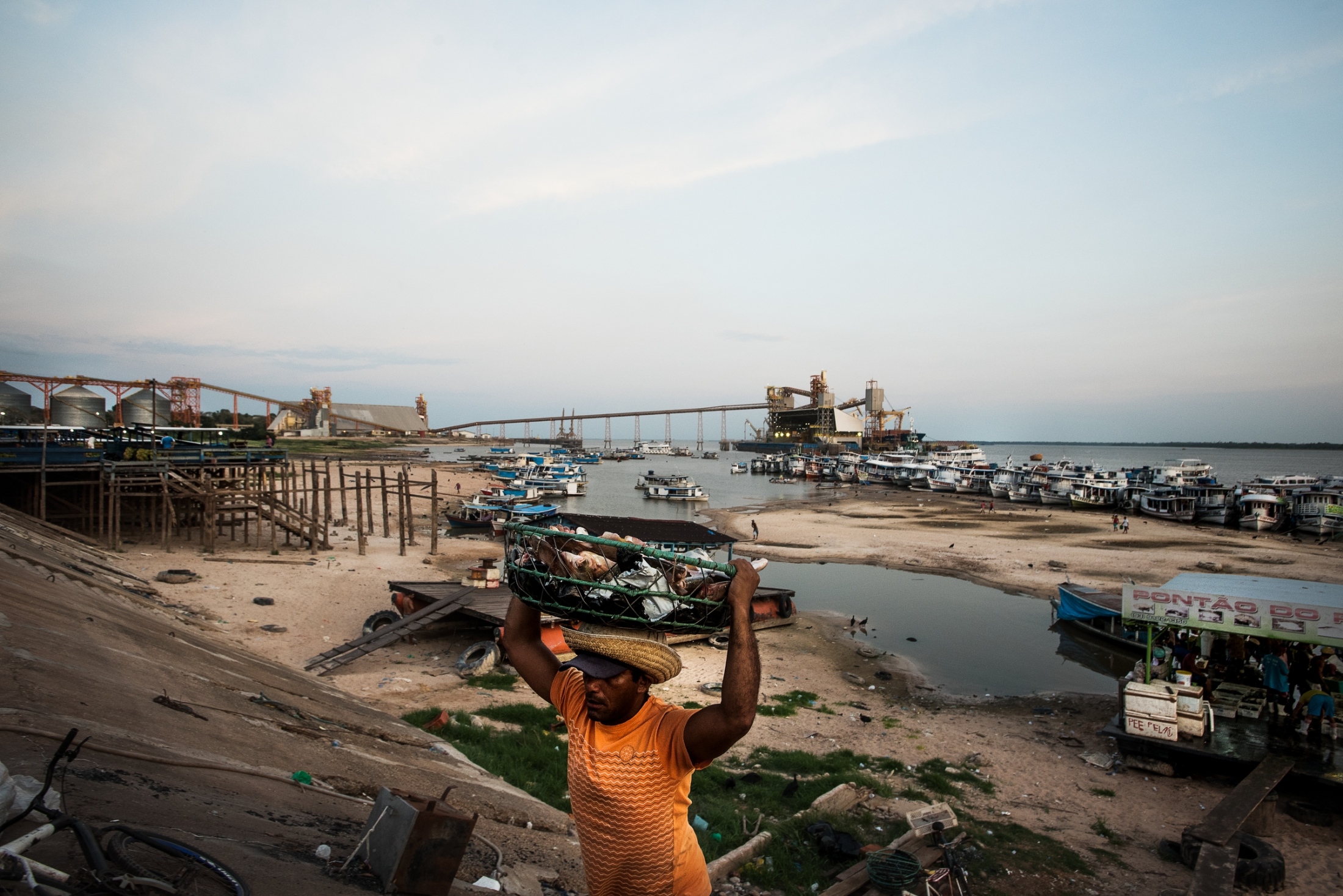 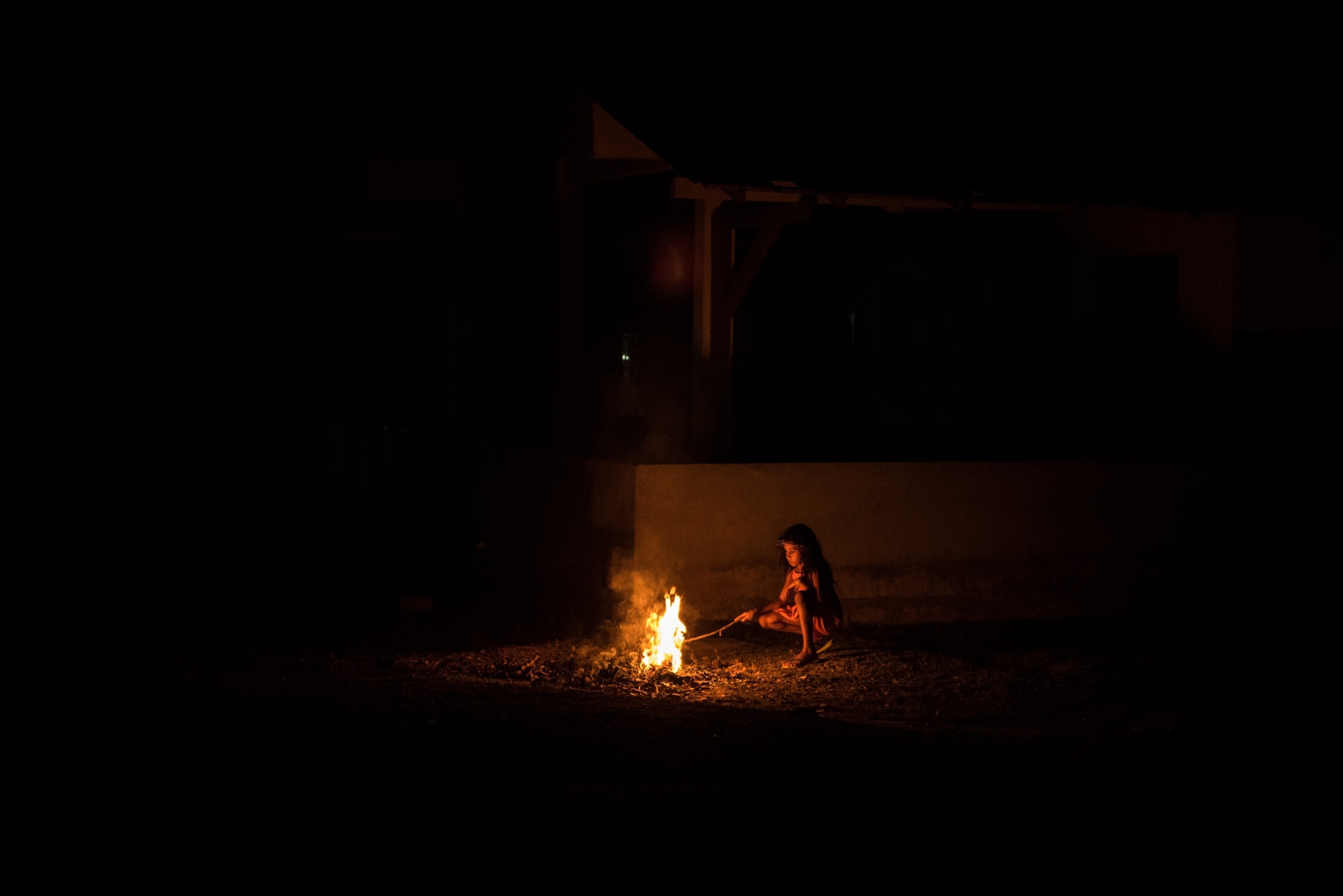 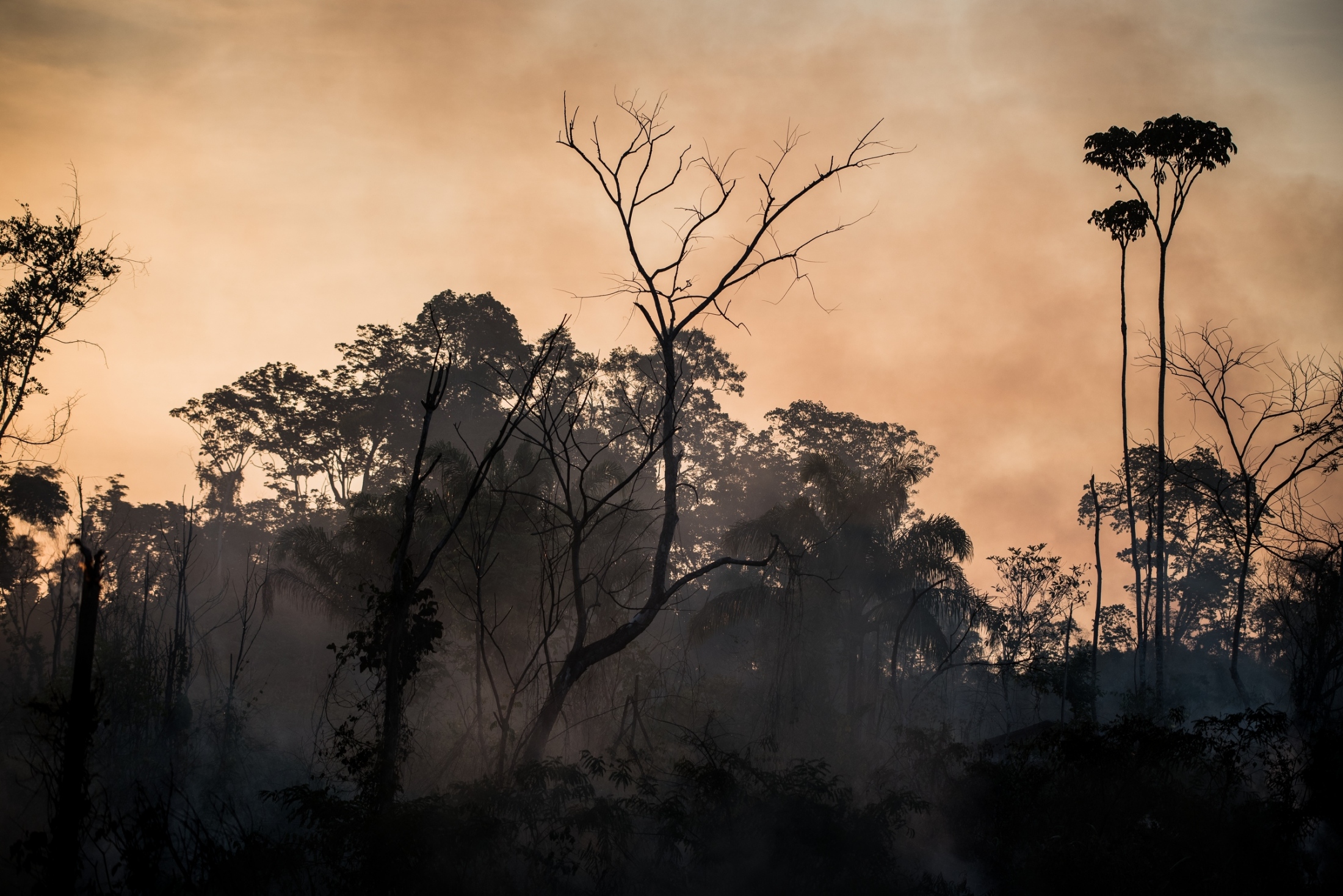